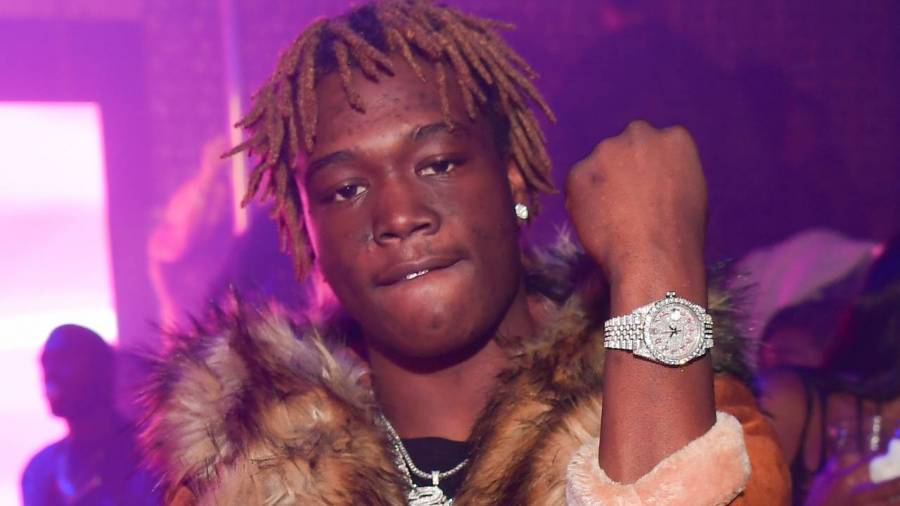 Younger rappers aren’t ones to mince their words when it comes to giving their opinion on certain artists, which could anger the older generation and cause them to go viral. It’s a cycle the culture has seen in the past with rappers such as Lil Xan and Lil Yachty finding themselves in the crosshairs. Emerging rapper 2KBABY took to Twitter on Thursday (November 19) to assert his belief Jack Harlow was the better rapper than Hip Hop deity Eminem.

“No disrespect, but Jack Harlow better then Eminem,” he began. “Or did I hit this backwood to hard!”.centered-ad {

2KBABY and Jack Harlow are from the same hometown of Louisville, Kentucky, so it’s no wonder he’s a big supporter. Eminem fans eventually got wind of 2KBABY’s tweets and flocked to his mentions to bring up Em’s decorated laundry list of accolades.