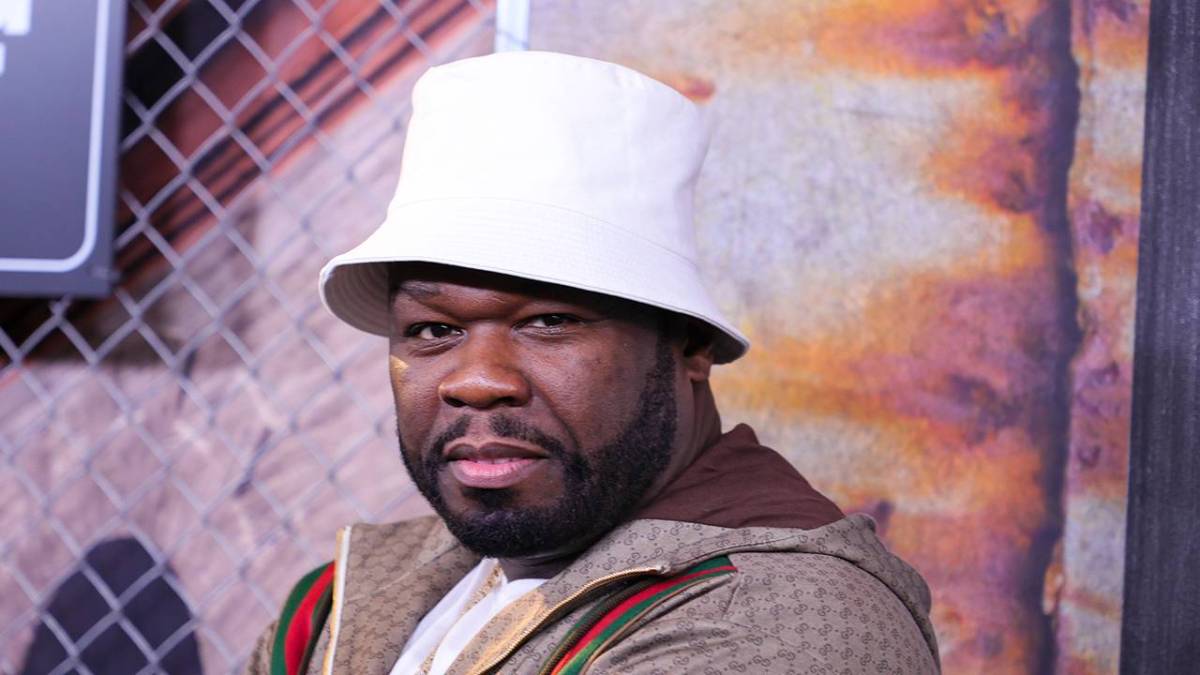 The G-Unit mogul is cashing in after his STARZ deal expired earlier this year.

50 Cent has found a new home in Hollywood for his production ideas after leaving STARZ.

According to Variety, 50 (real name Curtis Jackson) has inked a deal with Lusid Media on a three-project partnership.

Details of the partnership and financial numbers have not yet been revealed but the first film project will be an unscripted crime drama coming to Peacock next year.

“I am excited by the kind of stories we’re going to be bringing to life together, and can’t wait for the first project to reach Peacock next year,” 50 Cent said. “G-Unit Film & Television continues to go from strength-to-strength, and this partnership with Lusid is another great collaboration for the team.”

The G-Unit mogul re-upped with STARZ in 2018 for a reported $150 million and the deal expired earlier this year, which resulted in 50 taking his talents elsewhere.

“50 Cent is a storytelling phenomenon, and we’re excited by the combination of our track record in the unscripted entertainment space, and the dynamism of 50 and the G-Unit team,” added Lusid Media President Zak Weisfeld. “There’s a whole different energy and a unique point of view that makes our joint projects really special.”

50 will still serve as an executive producer in his Power universe as well as BMF, which is set to return for Season 2 in January.

In other 50 Cent news, the rapper recently said he’s at a point where he no longer feels the need to release a full album in order to connect with his core audi