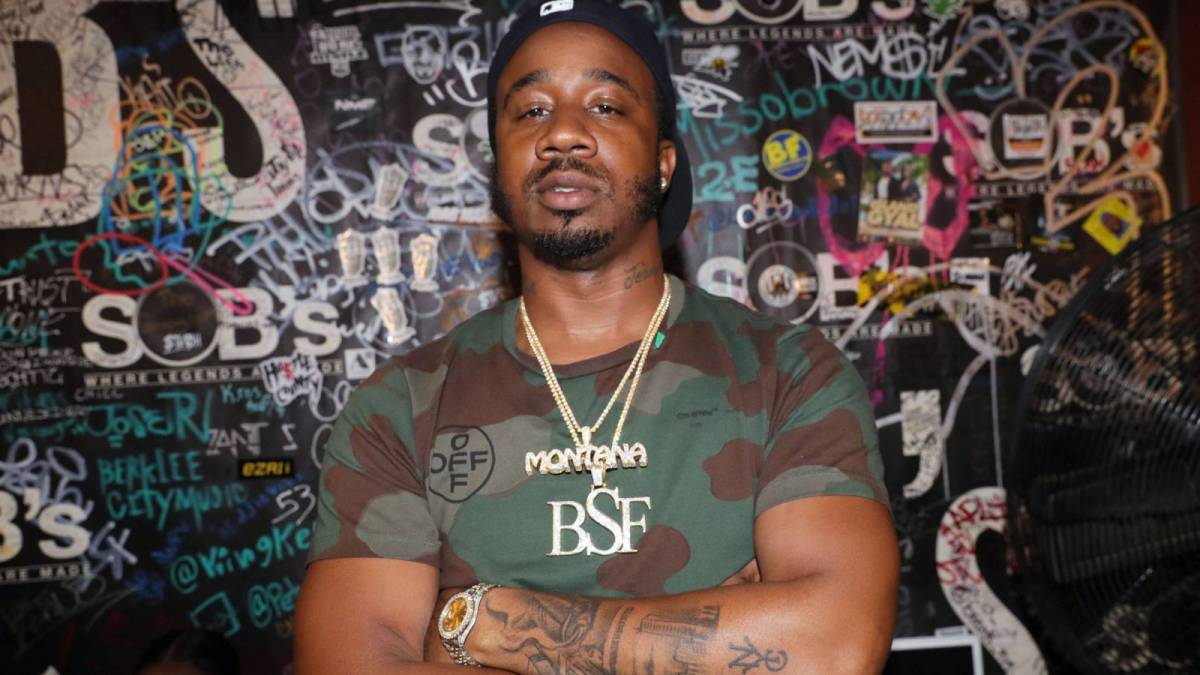 The project is expected to arrive on March 19.

The Griselda collective — comprised of core members Westside Gunn, Conway The Machine, Benny The Butcher and in-house producer Daringer — has been on a steady rise to notoriety for the past decade. While they seemingly came out of nowhere, Benny actually put out his first solo mixtape in 2004 and has been grinding ever since.

Their hard work landed them a distribution deal with the Eminem-owned Shady Records in 2017 and they released their inaugural group album, WWCD, in 2019. As Westside, Conway and Benny continue to make a name for themselves individually, Benny has returned with an update on his next solo release Plugs I Met 2, which is produced entirely by Harry Fraud.

On Saturday (February 27), the Buffalo, New York native shared the cover art for the project and plugged its release date.

“March 19th THE PLUGS I MET 2 EP,” he wrote in the caption. “me and @harryfraud linked up on n-ggas I could sit here and type a bunch of shit but y’all know my work and if u don’t where the fuck u been GxFr B$F.”

As the title indicates, Plugs I Met 2 is the follow-up to the June 2019 original, which featured contributions from Black Thought, Pusha T, 38 Spesh, Jadakiss and Conway. Less than two months later, Benny announced he’d signed a management deal with Roc Nation alongside his cousins.

Benny and Westside immortalized the deal on Instagram with a photo of themselves posing with Roc Nation founder JAY-Z.

“The New King Of NY!!!!” the caption read. “We just some BUFFALO KIDS that had a dream I wanna introduce y’all to the new @rocnation I told y’all GOD IS THE GREATEST #GXFR #FLYGOD #theBUTCHER #HISTORY #