Big K.R.I.T. Explains How Stepping Back From Production Allowed Him To Have Fun On "K.R.I.T. Iz Here" 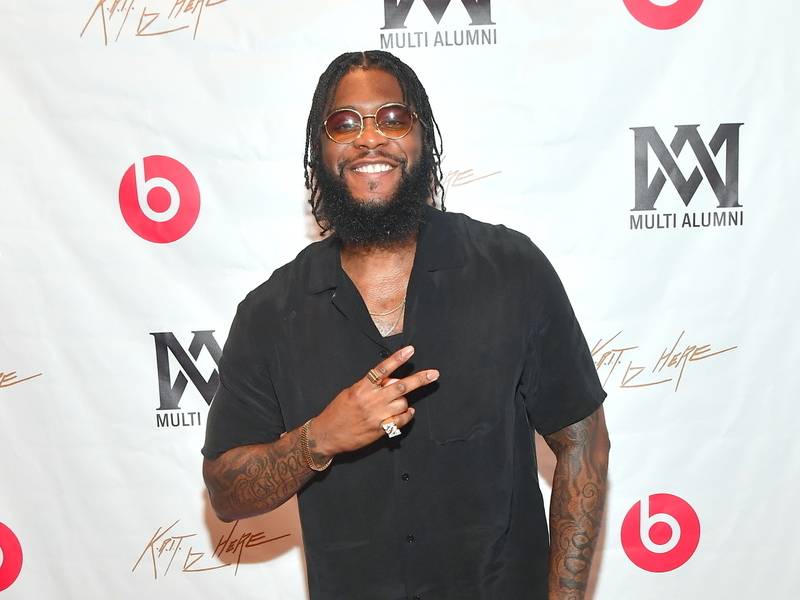 #DXCLUSIVE: The veteran MC and lifelong UGK fan also details what it was like executive producing Bun B's "Return Of The Trill."

Big K.R.I.T. is feeling free. In 2017, the proud Mississippi native returned to his independent roots and dropped the double album 4Eva Is A Mighty Long Time through his Multi Alumni imprint. Now, he’s fresh off the release of his follow-up K.R.I.T. Iz Here, which is all about him having fun.

The biggest change for the King Remembered In Time was giving up some responsibility in the creative process. After handling the bulk of production on his projects for his entire career, he let others handle the workload and only produced one song on K.R.I.T. Iz Here. In doing so, he allowed himself to strictly focus on the MC side of his artistry..centered-ad {

HipHopDX recently caught up with K.R.I.T. to discuss his new album and this stage of his career.

During Part 1 of our conversation, the southern rhymer detailed the difficulty of giving up production duties for his latest release and described what it was like to be a lifelong UG