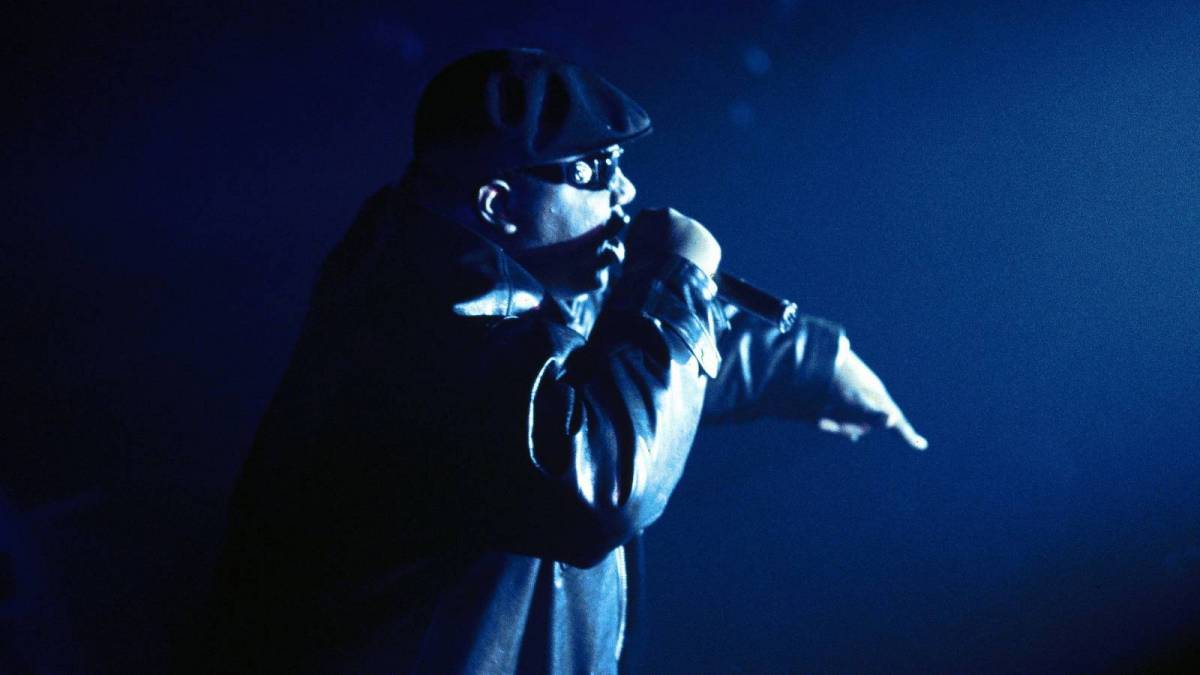 The late rap legend's friend Damian "D-Roc" Butler explains, "We pulled it out of the garbage can with barbecue sauce on it and everything."

The Netflix documentary Biggie: I Got A Story To Tell premieres on Monday (March 1).

Ahead of its release, Damian “D-Roc” Butler — the late Hip Hop legend’s friend who was in the car the day he was killed — spoke to Page Six about the upcoming film and the time Biggie’s mother Voletta Wallace mistook crack cocaine for mashed potatoes as she was sprucing up his room.

“Then we came back in (and) she’d cleaned the room,” Butler said. “She was like, ‘Yo, you can’t leave dirty dishes lying around, hard mashed potatoes on the plate.’ Me and him both looked at each other like, ‘Oh shit, she just threw it away.’ We pulled it out of the garbage can with barbecue sauce on it and everything but we still got rid of it.”

It’s no secret Biggie used to deal drugs from his mother’s Brooklyn apartment beginning in his adolescence. In 1991, he was arrested for selling crack cocaine while on probation for a weapons charge and was sentenced to nine months behind bars. Shortly after his release, the future icon released his first demo tape called Microphone Murderer and the rest is history.

But as the story goes, Biggie never got to fulfill his true potential. After the success of 1994’s Ready To Die, which has since been certified 6x-platinum, he began working on his sophomore album Life After Death. While in Los Angeles promoting the record on March 9, 1997, Biggie was gunned down at the age of 24.

While Butler spoke on that fateful trip, he was hesitant to connect the murder to Tupac Shakur’s assassination six months prior or the raging East Coast/West Coast rivalry that dominated the Hip Hop scene at the time.

“We wasn’t out there on vacation,” he said. “We didn’t know anybody out there. He actually wanted to make peace. He wanted to show we had nothing to show, we coming on goo