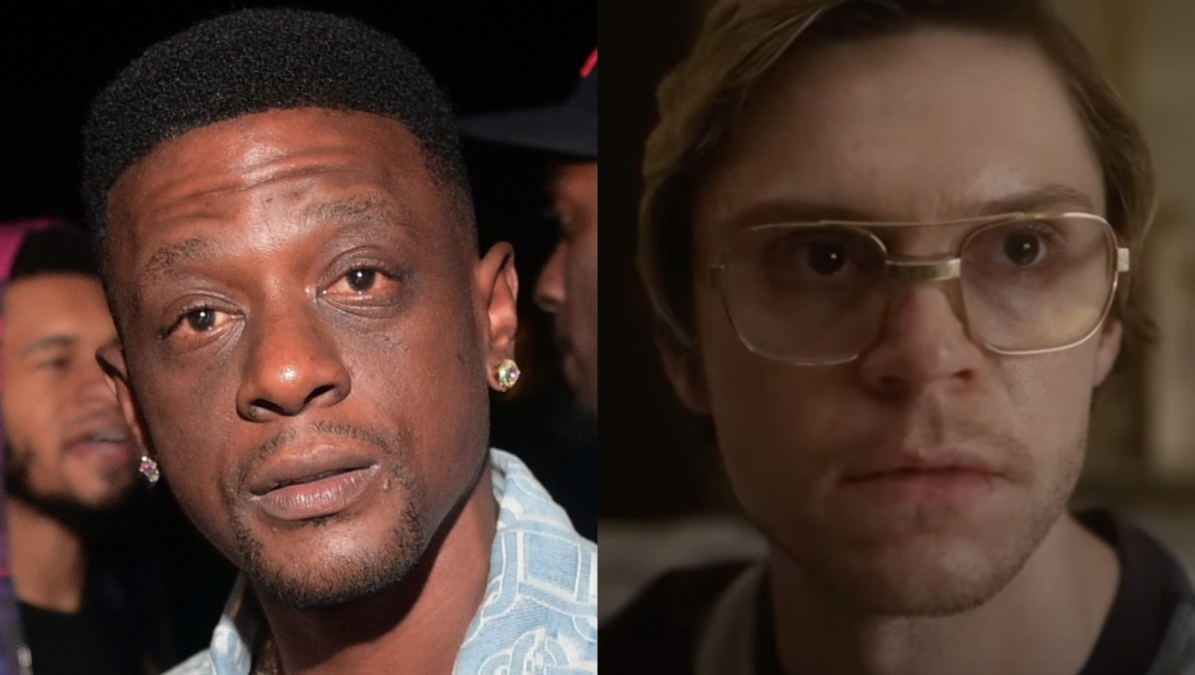 The Louisiana rap vet is joining the mounting number of online critics questioning what has become one of Netflix's most popular series.

The docu-drama premiered on the streaming platform on September 21, boasting a star-studded cast, including Evan Peters as Dahmer; Molly Ringwald as his mother; and Niecy Nash as Glenda Cleveland, the woman whose calls to police eventually led to Dahmer’s arrest.

However, the show was very quickly met with backlash as this version of Dahmer’s story — the third fictionalized account to be released since 2002 — is the first to truly delve into Cleveland’s story, thus shining a light on the role systemic racism played in masking the serial killer’s criminal activity.

According to Buzzfeed, despite breaking the record for the biggest series debut on Netflix, with 196.2 million hours viewed in its first week, many viewers have accused Monster of romanticizing Dahmer’s story. The public outcry increased when Rita Isbel, the sister of one of his victims, penned a column for Insider in which she denounced the latest representation of her brother’s killer.

Isbel said that watching actress DaShawn Barnes’ convincing recreation of the moments in which she delivered her victim impact statement at Dahmer’s sentencing in 1992 was more than she could bear.

“That’s why it felt like reliving it all over again,” she writes. “It brought back all the emotions I was feeling back then. I was never contacted about the show. I feel like Netflix should’ve asked if we mind or how we felt about making it. They didn’t ask me anything. They just did it.

“I could even understand it if they gave some