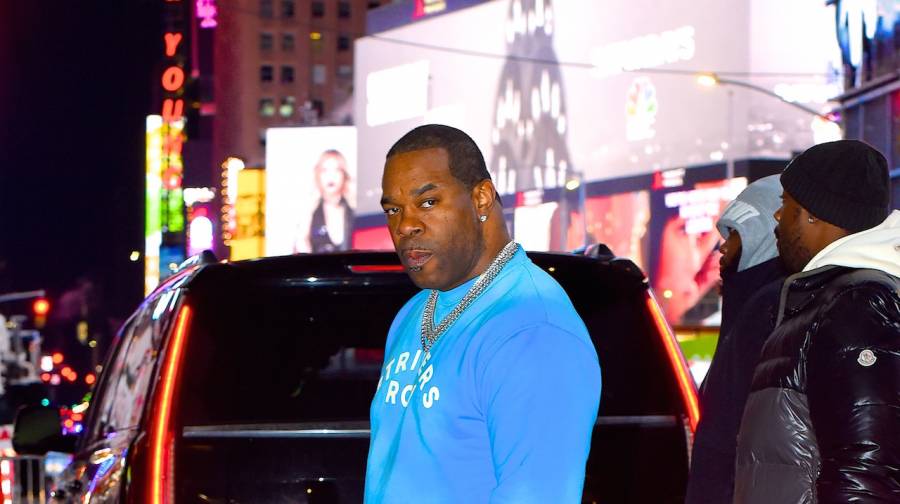 The 'ELE 2' legend also shares rare stories about Biggie, JAY-Z and a rumored super label with he and Yasiin Bey [Mos Def] in a recent interview with 'GQ.'

During Busta Rhymes’ more than three decades in Hip Hop, the veteran rapper has seen and been around numerous culturally relevant moments. In a recent interview with GQ, the former Leaders Of The New School member goes on a trip down memory lane and remembers how a particular beef between 2Pac and Busta’s Native Tongues brother Q-Tip came to be.

The issues between the two came to ahead at the 1994 Source Awards when A Tribe Called Quest were accepting the award for Best Group. As Busta tells it, the feud started over a miscommunication..centered-ad {

“Tupac actually started performing in the middle of Tribe’s Best Group of the Year acceptance speech,” Busta explained. “Maybe it looked like he was disrespecting them because ‘Pac had already had his reputation of being a loose cannon. But the truth is, the stage production manager wasn’t communicating with the talent coordinator that was downstage. So while Tribe was doing their acceptance speech, the stage production manager pressed play on Tupac’s DAT tape. ‘Pac ain’t hearing the acceptance speech clearly, he’s backstage focusing on his performance.

“They press play, he goes out there, and it just looked like he was dissing Tribe in front of an audience full of people — celebrities, executives, fans, so it looked like flagrant Tribe disrespect. ‘Pac gets off the stage and Tribe w