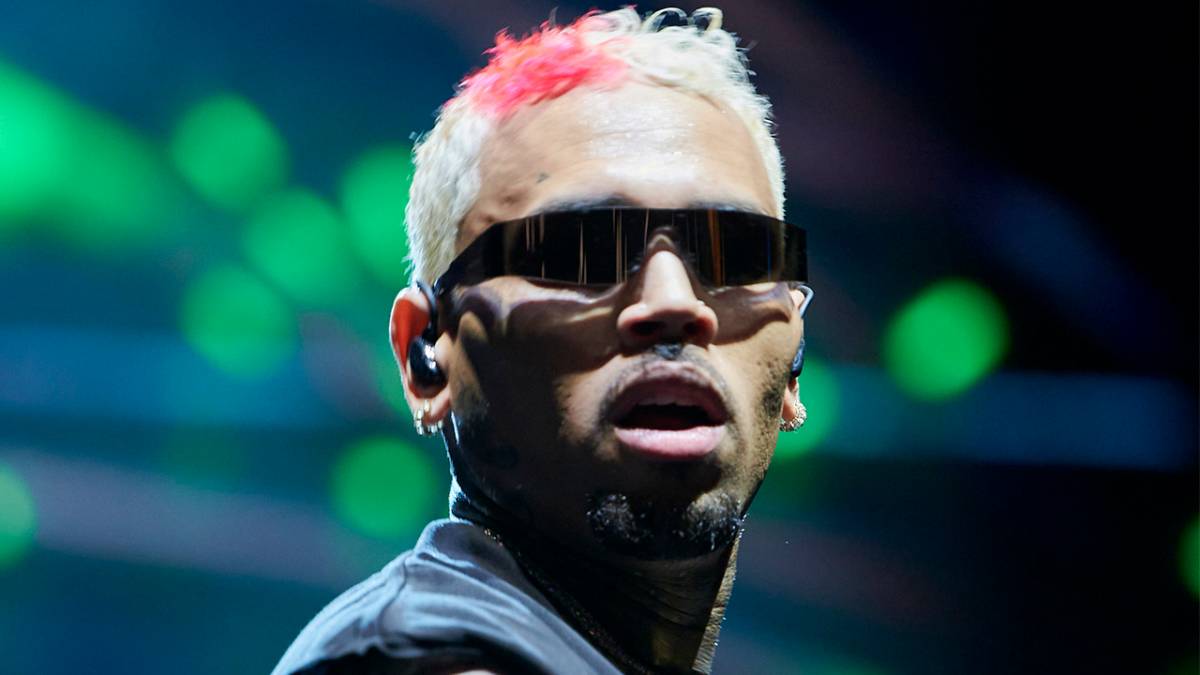 This is not the first stalker Breezy has had to deal with over the years.

Chris Brown has once again had to deal with another alleged stalker, and this time they almost destroyed his home.

At around 3 a.m. on Thursday (September 29), Brown took to Instagram Stories to react to a trespasser who had crashed their white Tesla into a Chevrolet pick-up truck near his house. While it’s unclear who the truck belongs to, the damaged Chevrolet can be seen sitting on top of the hood of the Tesla in Brown’s photo.

“Bruh [eyes emoji] wtf?! I HAVE SO MANY QUESTIONS PEOPLE REALLY FRIED!!!, he wrote on his story. “Another stalker … this time these folks done ran into somebody sh*t… sh*t look like the Hulk just placed this truck on top this Tesla.”

He added: “These ain’t my cars in that picture! This crazy person ran into the truck! I know the owner had to come outside the next morning like wtf.”

Breezy is unfortunately no stranger to stalkers. In April, the R&B star was forced to call the police after a woman routinely stopped by the front gate of his San Fernando Valley home.

The woman fled every time officers arrived on the scene, but the third call to LAPD was made because she had begun verbally threatening Brown’s security. Authorities say the woman had been spotted outside the home 10 times.

Then back in 2020, Brown shared a video on Instagram of a woman attempting to sneak over his gate as they yelled back and forth to each other.

“Mental Illness is real!!” He captioned the post. “She tried to sneak over the gate at my crib but she saw my