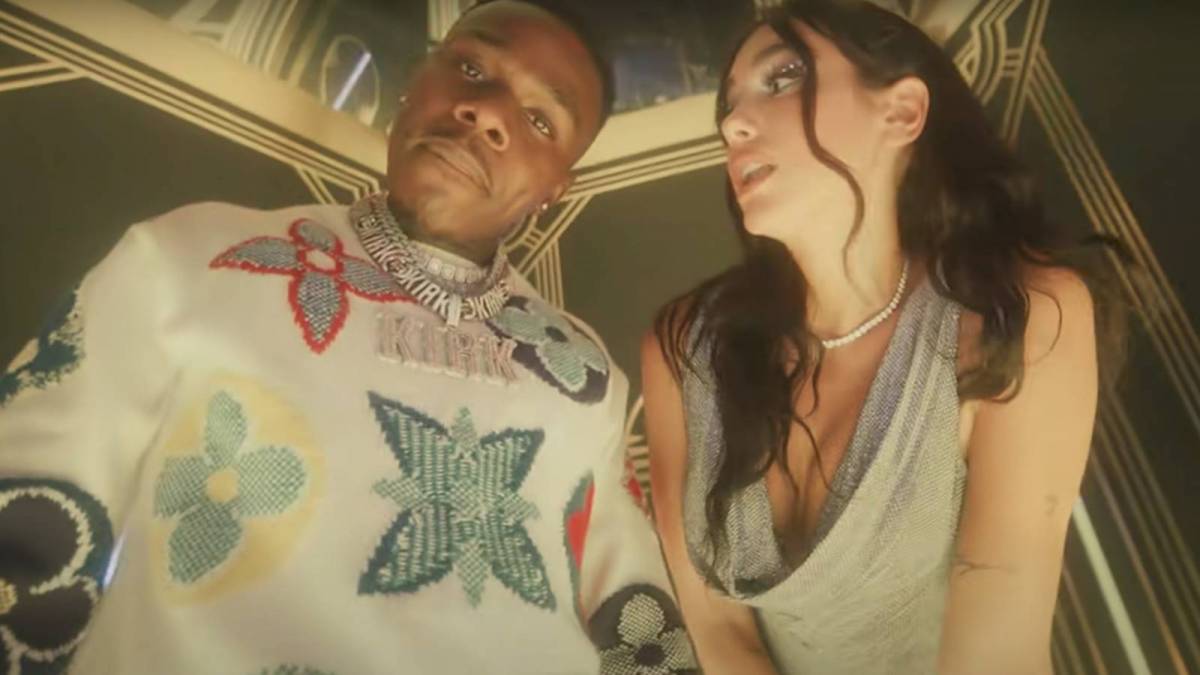 The 'KIRK' rapper's performance is still being talked about three days later — and not for the right reasons.

DaBaby’s performance at Rolling Loud Miami is still being talked about three days later — but not because he nailed his set or won over some new fans. No, because some comments he made in between songs were perceived to be not just homophobic but also extremely sexist.

While T.I. defended DaBaby’s self-described “call-to-action,” his “Levitating” collaborator Dua Lipa is condemning the platinum-selling rapper for his tone deaf diatribe and subsequent attempt at an explanation. On Tuesday (July 27), the pop singer expressed her frustration with DaBaby on her Instagram Stories.

“I’m surprised and horrified at DaBaby’s comments,” she wrote. “I really don’t recognize this as the person I worked with. I know my fans know where my heart lies and that I stand 100% with the LGBTQ community. We need to come together to fight the stigma and ignorance around HIV/AIDS.”

Dua Lipa recruited DaBaby for the “Levitating (Remix)” in October 2020. The original version track appeared on the British singer’s second album Future Nostalgia, which debuted at No. 4 on the Billboard 200 and No. 2 on the UK Album Chart. It also spawned other remixes from Madonna and Missy Elliott.

But had she known DaBaby thought this way, the collaboration likely wouldn’t have happened. On Monday (July 26), the KIRK rapper issued a statement to his Instagram Stories that read, “What I do at a live show is for the live show. It’ll never translate correctly to somebody looking at a little five, six-second clip from their crib on their phone.

“It just don’t work like that, right? Regardless of what y’all motherfuckers are talking about and how the internet twis