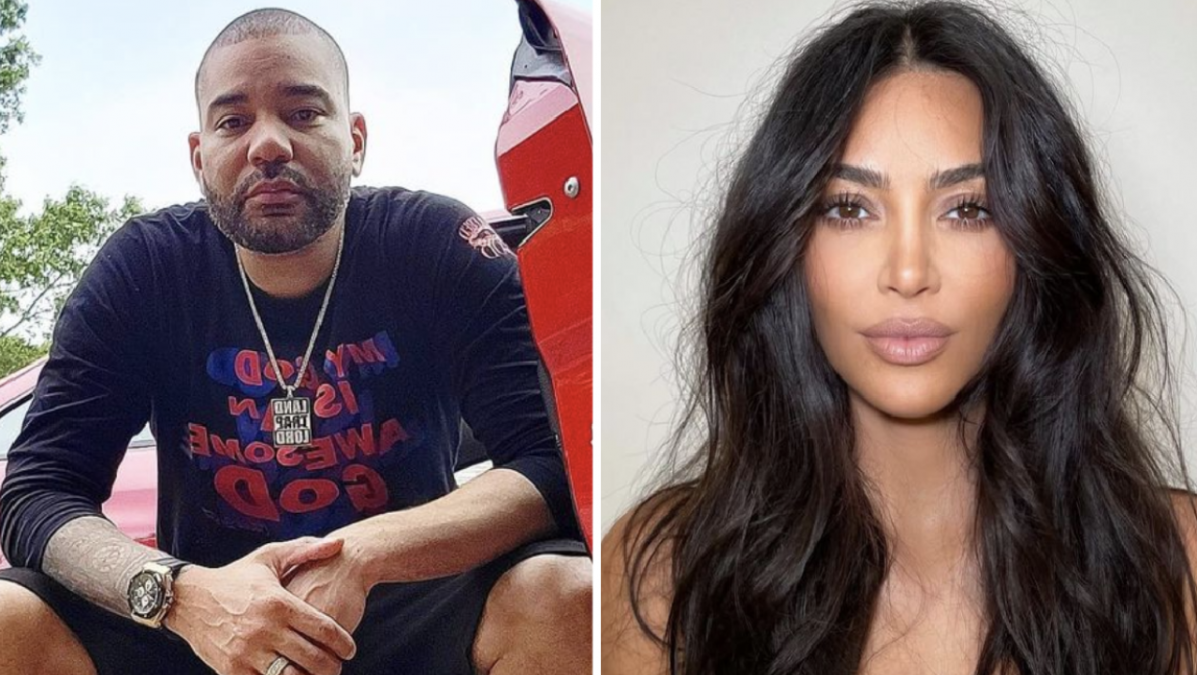 "When Kim Kardashian post a picture of her nipple, you don't take her page down," Envy said. "Is it white privilege? Is her nipple better than your nipple?

The Breakfast Club was joined by head of Instagram Adam Mosseri on Tuesday (July 27) and Charlamagne Tha God pressed Mosseri about Boosie Badazz’s account ban, which the head chalked up to violating the nudity policy.

Co-host DJ Envy chimed in admitting he’s flagged thousands of Kim Kardashian’s photos for nudity but she’s kept her account without interruption for a decade.

“What’s nudity because I’ve flagged Kim Kardashian 10,000 times,” Envy said. “They don’t take her down but they take everyone else down so I flagged it.”

Charlamagne rehashed the conversation on Wednesday (July 28) calling him out for the “hoe shit” saying it felt very “Crime stoppery.” Envy explained he had flyers taken down from Instagram for nudity when he was promoting his “DJ strip clubs,” but didn’t think Kim Kardashian was playing by the same rules.

“You take down my flyers because they had ladies in bikinis when I had the DJ strip clubs and other people’s pages,” Envy said. “When Kim Kardashian post a picture of her nipple, you don’t take her page down. Is it white privilege? Is her nipple better than your nipple? That’s the one they left up.”

Once Boosie Badazz got wind of Mosseri’s explanation he fired up his new Instagram account and pleaded for his old account to be unlocked. He feels that he’s being treated unfairly and chalked up his ban to racism.

“How the hell my Instagram was took for fuckin nudity? It was took because of fuckin racism,” Boosie said. “The girl who I posted on my piano had emojis over everything. You took her Instagram and my Instagram, but gave her account back in three or four days.