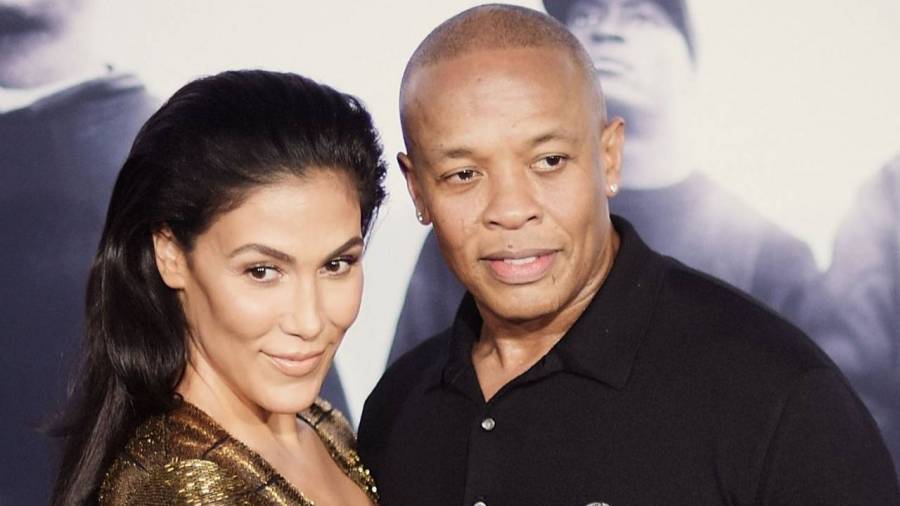 The court documents were reportedly filed just days before Dre suffered a brain aneurysm at the top of 2021.

Just a few days before Dr. Dre suffered a brain anuerysm at his California home, the Death Row icon’s estranged wife Nicole Young reportedly filed explosive court documents when detailing the abuse and trauma she allegedly suffered at the hands of Dre during various domestic disputes.

According to DailyMail, Young claims Dre held a gun to her head on January 8, 2000 and November 20, 2001 during their 24-year union. She also accused the West Coast mogul of punching her in the face on two occasions which took place at some point in 1999 and also January 8, 2000..centered-ad {

She also added a time in 2016 when Dre allegedly kicked the bedroom door down during a period of rage where she was attempting to hide out and stay away from her angry husband. Young claims that the abuse she endured during their relationship has left her diagnosed with post-traumatic stress syndrome.

“During our marriage, I considered calling the police several times but, as I fell deeper into the abusive relationship, my fear of Andre outweighed any confidence I had that the police could help me,” Young allegedly claimed in the court documents.

Dre has always denied all claims of abuse and domestic violence during their marriage, which Young filed to end in June of 2020. Shortly after the revealing documents were filed, the 55-year-old agreed last Wednesday (January 6) to pay Young the $2 million she had been looking for in temporary spousal support each month.