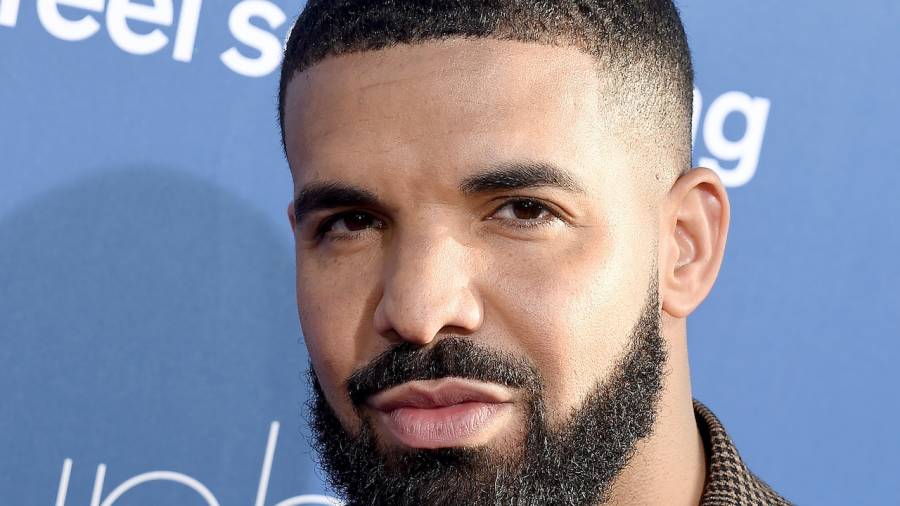 'Certified Lover Boy' aims to match the result of Drizzy's previous five albums, debut at No. 1 on the Billboard 200 chart.

Drake decided to give fans a present for his 34th birthday, – a clear update on his Certifed Lover Boy album.

Taking to social media on Saturday (October 24), the 6 God posted a trailer which recreated some of his more unforgettable projects including So Far Gone, Take Care, Nothing Was The Same and Dark Lane Demo Tapes. The trailer concludes with numerous sixes scrawled atop an arena before the image cuts to a simple message: January 2021..centered-ad {

Previously Drake teased Certified Lover Boy with the release of “Laugh Now Cry Later” featuring Lil Durk. The single peaked at No. 2 on the Billboard Hot 100 chart and was accompanied by a lavish video at Nike Headquarters in Oregon with guest appearances from Odell Beckham Jr., Marshawn Lynch and Kevin Durant.

Between trucks springing up in Toronto and Drake cryptically teasing lyrics, fans are being patient for the follow-up to 2018’s double album Scorpion.

One of Drake’s go-to producers Noah “40” Shebib offered perhaps the best idea as to when fans could expect the album before Drizzy’s official announcement.