Dreamville Rapper Bas Admits He Was Star-Struck When JAY-Z Pulled Up To J. Cole Studio Session 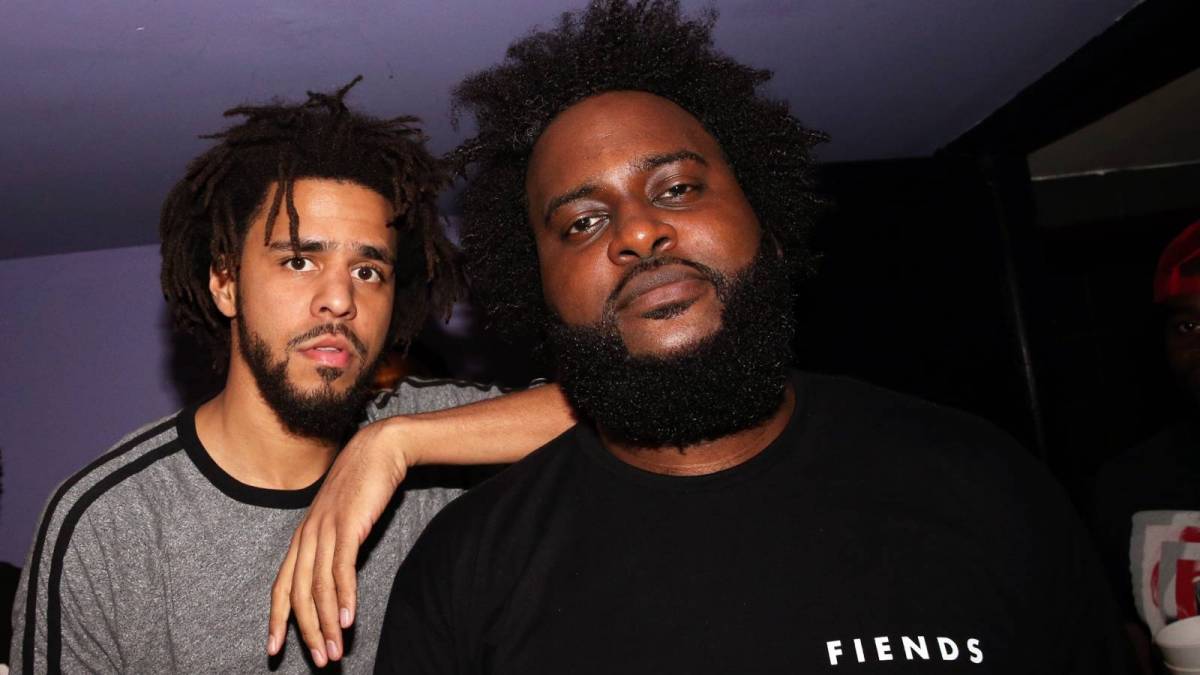 The Paris-born artist also tells HipHopDX about first meeting the Dreamville founder and his upcoming show at Red Rocks in Morrison, Colorado.

Exclusive – Dreamville artist Bas was first introduced to J. Cole in 2007 when his brother Ibrahim “IB” Hamad was attending St. John’s University in Queens with the future rap luminary. Bas wasn’t even rapping at the time, but Cole ultimately inspired him to pick up the microphone — and he hasn’t looked back.

“When I met Cole in ’07, he rapped and I definitely wasn’t rapping back then,” Bas tells HipHopDX in a recent interview. “He’d been at college at St. John’s University in Queens, which was pretty much in my backyard. My brother was going to school with Cole, and they became good friends. Then when I hit the buzz,and I started working on my music, Cole was just always providing some guidance, somebody I could lean on and get an ear on things.

“Then I remember one day he was like, ‘Man, I can’t wait to see where you’re going to be three years from now as you keep developing.’ I’ll tell you, that’s something that we have at Dreamville that’s unique — artist development. It’s still a thing. Literally, like three years after he told me that, he was starting the label with Interscope, and he told me he wanted to sign me. So it kind of all happened. It was really like a family business.”

Although it’s been seven years since 2014’s Milky Way, Bas is still busy putting out projects. On July 9, he recruited