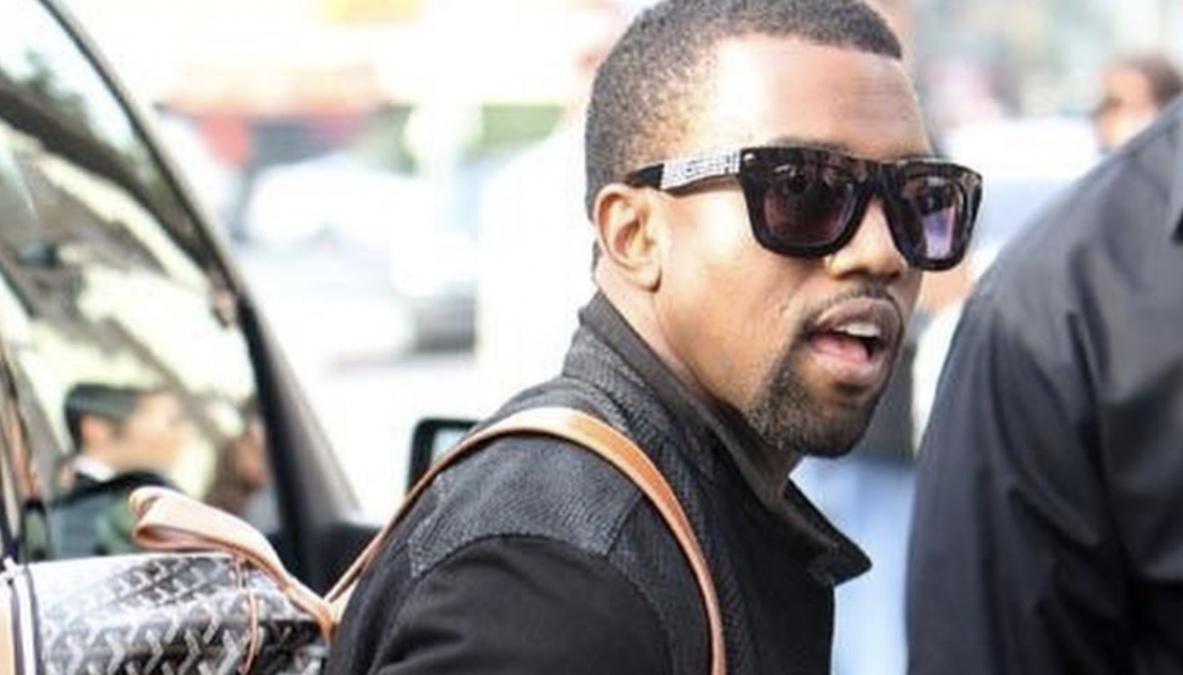 Kanye originally purchased it at Paris Fashion Week in 2010.

Kanye West has always been a trendsetter when it comes to fashion. One of the rare garments that used to be in his closet just sold for a hefty price tag earlier in May.

“While Kanye West and his girlfriend, Amber Rose, were in Paris during the 2010 Paris Fashion Week, West picked up his 1 of 1 ‘Robot Face’ Goyard Backpack that he designed,” the bag’s description read. “The 1 of 1 Goyard backpack is just one of the many limited edition pieces that West has accumulated in his closet.”

A post shared by Photos Of Kanye West – Fanpage (@photosofkanye)

The “Robot Face” Goyard backpack is a one-of-one and is still being described as in “excellent condition” with minor wear and tear on the inside of the luxury bag. whoever the buyer is, just came up on a major Kanye West artifact, but their identity has remained anonymous for the time being.

Yeezy actually name-dropped the French luxury goods maker on Graduation‘s “The Glory” in 2007.

“The fur is Hermes, shit that you don’t floss/The Goyard so hard man, I’m Hugo’s boss,” he raps.

The Goyard “Robot Face” bag isn’t the only ex-Kanye item selling for a lucrative price. In April, the Chicago native’s sample Nike Air Yeezy 1 sneakers he wore at the 2008 Grammy Awards sold for a record-breaking $1.8 million at a Sotheby’s auction.