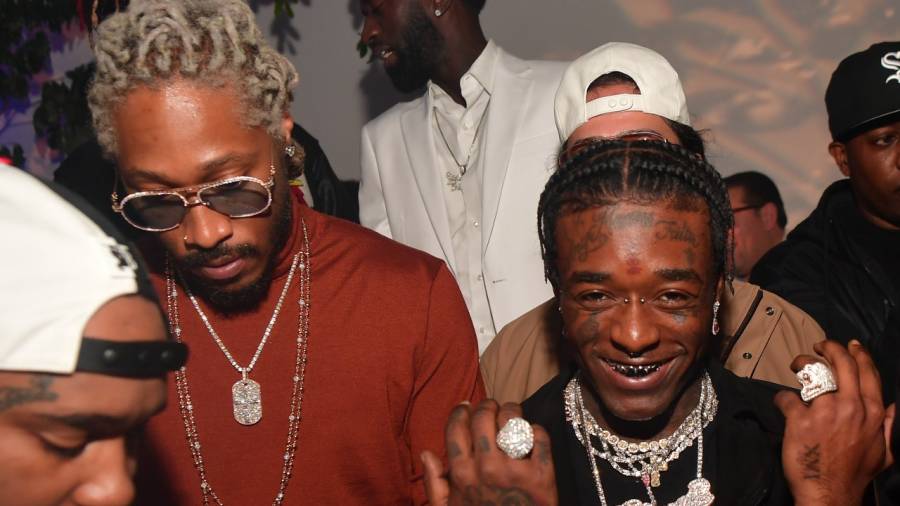 Pluto wants Baby Pluto to come with the footwork.

Future‘s ready to go up against Lil Uzi Vert in a battle – but it’s not music-related. Instead, the elder Pluto is looking to compete on the footwork.

“I’m ready to battle whoever,” Future wrote in an Instagram Story video as he danced, tagging both Uzi and dancer She Loves Meechie. .centered-ad {

Uzi’s definitely got the moves to compete, so while it’s not exactly a Verzuz, it could still be entertaining to see him take on Future’s challenge.

The pair worked closely together in 2020 and released their Baby x Baby Pluto album in November, then followed it up days later with a deluxe version that brought the total song count to 24. The project was well received by fans and debuted at No. 2 on the Billboard 200 with over 99,000 streaming total album equivalent units.

Lil Uzi Vert Announces He Could Be Dropping A SoundCloud Tape

The album became both artists’ second album to hit the top 5 of the Billboard 200 in 2020. Future’s High Off Life effort debuted at No. 1 on the chart upon its release in May, following Uzi achieving the same with his sophomore effort Eternal Atake two months earlier.

Earlier this month, the pair released the visual to the