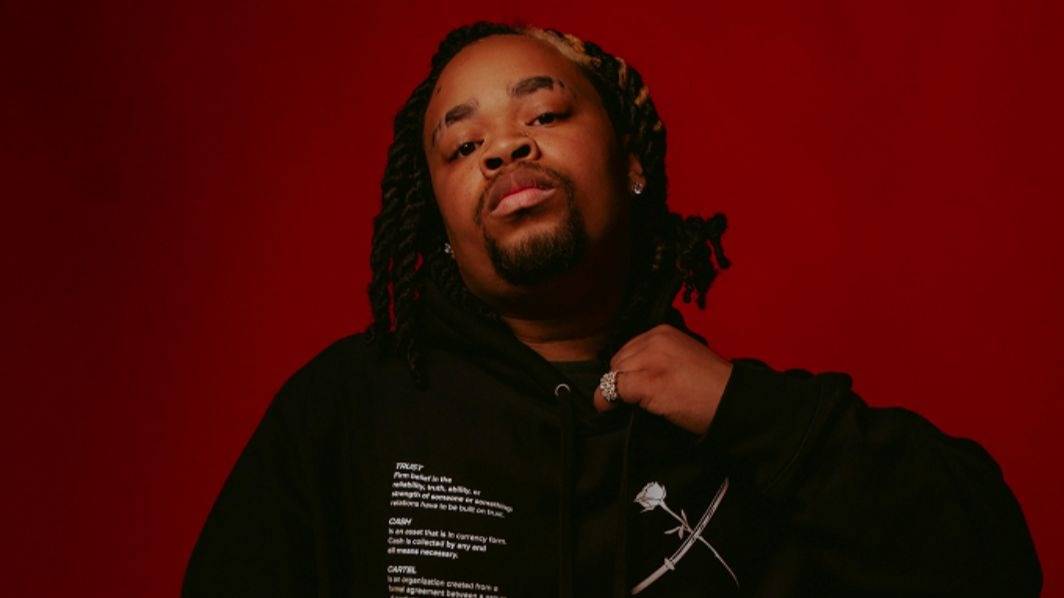 The Interscope Geffen A&M artist's family say they are "shocked and devastated" by his passing.

Future’s Freebandz artist FXXXXY passed away earlier this month but no cause of death was immediately revealed. Now, an IGA spokesperson has shared a press release explaining the Dallas-bred rapper died due to complications from a routine medical procedure.

“We are all deeply saddened by the sudden and unexpected passing of FXXXXY and offer our sincerest condolences to his family, his team, friends and thousands of fans,” IGA Executive Vice President Joie Manda said. “Everyone who came into FXXXXY’s orbit was moved by his positive energy and spirit. His talent was undeniable. He was an important member of our IGA family and it’s heartbreaking that he was taken from all of us too soon.”.centered-ad {

FXXXXY’s family added, “The family of Maudell Watkins, aka FXXXXY, aka FBG Fox, are totally shocked and devastated at his unexpected and unforeseen passing. We would like to express our heartfelt thanks to his many friends and acquaintances who’ve reached out to us in this extremely difficult time. He lived music with every breath he took and his focus and drive were unmatched. May his contributions to the music industry live forever. CC 4 Life!”

The news of FXXXXY’s passing started circulating on Thurs