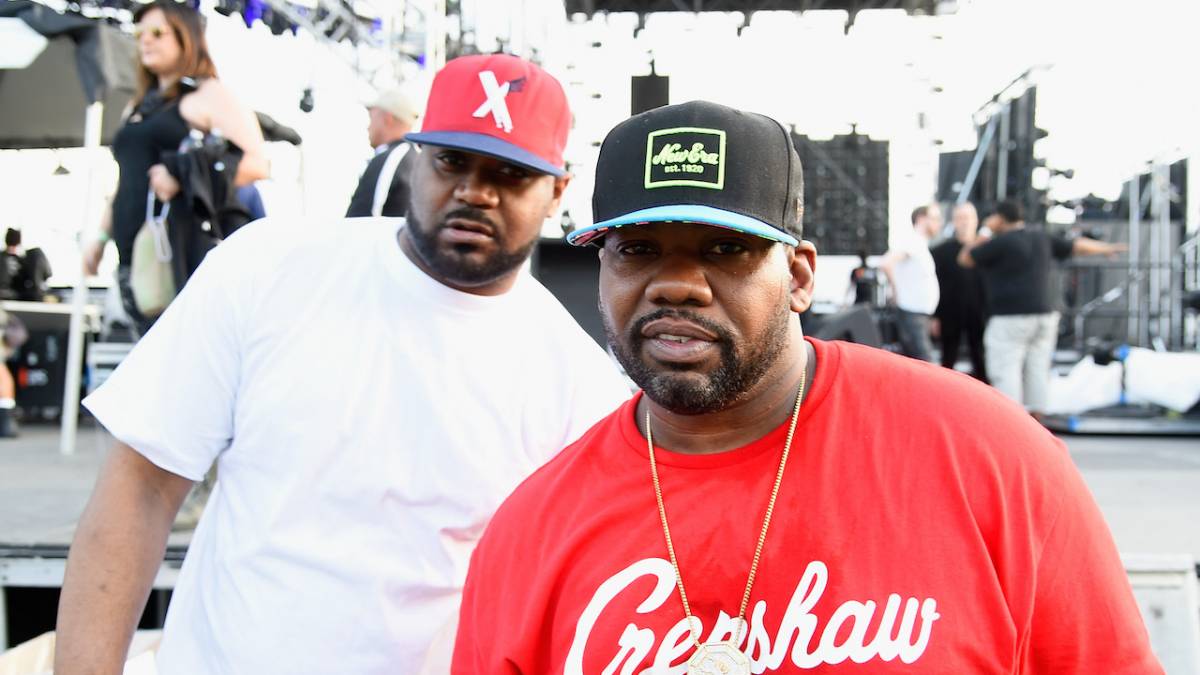 D’Angelo returned to the historic Apollo Theater for a special Verzuz event on Saturday night (February 27) and now, co-founders Swizz Beatz and Timbaland have announced they’re headed back to the Shaolin Temple for the next installment.

Swizz decided to drop a bombshell announcement for Verzuz next matchup after playing select cuts such as “Incarcerated Scarfaces,” “Verbal Intercourse” and “Run” featuring Jadakiss,

During their Instagram Live recap for D’Angelo’s lauded Verzuz appearance, Swizz and Timbo revealed the “Lady” singer was originally scheduled to go up against Maxwell on Valentine’s Day — but it didn’t work out for undisclosed reasons.

The celebration between Rae and Ghost comes 26 years after they became one of Hip Hop’s favorite duos on Rae’s 1995 classic Only Built 4 Cuban Linx debut, which continued on Ghost’s Ironman solo album in 1996.

The two will be the third and fourth members of the vaunted Wu-Tang Clan to participate in Verzuz after RZA battled DJ Premier last May and Method Man joined D’Angelo for a performance of “Left & Right” as well as “Breakups 2 Makeups” on Saturday (February 27).

A Verzuz celebration for two of Wu-Tang’s more beloved members is only the next step for the brand, which dominated social media in 2020 with matchups such as Jeezy and Gucci Mane, Brandy and Monica and Erykah Badu and Jill Scott, among others.

In December 2020, Bun B confirmed he was set take