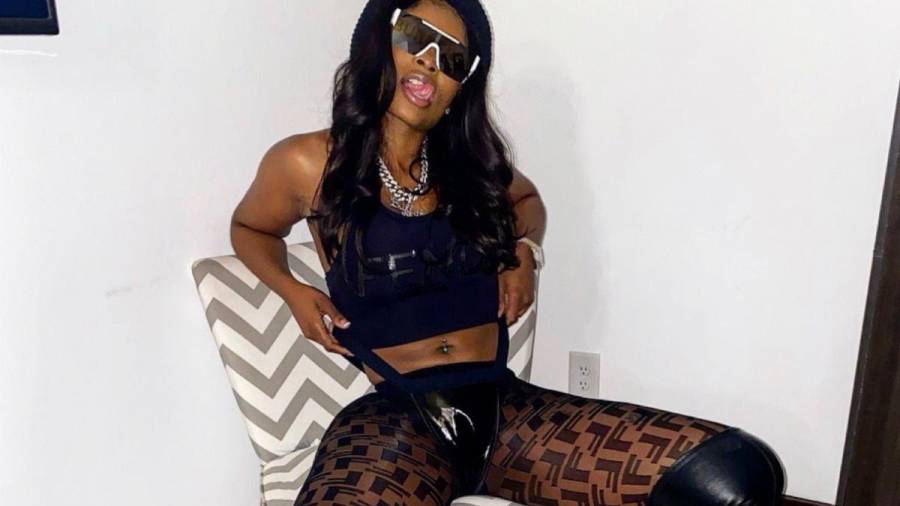 "Simply Done," her debut single for the label, arrives following her signing with Westside Gunn in March.

Armani Caesar has made her official debut on Griselda Records with the release of the new single “Simply Done.” The track features her labelmate Benny The Butcher and production by the legendary DJ Premier.

Caesar became the first female rapper to join the Griselda roster when she signed with Westside Gunn’s imprint in March. While much of her past music showcases a different style, her new single is right in the wheelhouse of what Westside, Benny and Conway The Machine have established as their signature sound..centered-ad {

“[Westside] trusts my ear and I trust his vision,” Caesar told DX in June. “From the beginning, I never wanted to be put into a box or just be one type of artist. I love sampling sounds and trying out different cadences and rhyming styles and I think that it’s important for me, as an artist, to be completely well-rounded. I wanna be able to conquer every genre and every style.”

Fans can expect to hear more cuts like “Simply Done” on Caesar’s first EP for Griselda, which will be released prior to her debut album for the label.

“I’m dropping an EP first, that’ll be strictly for Griselda fans,” she said. “And then my album will be a mix