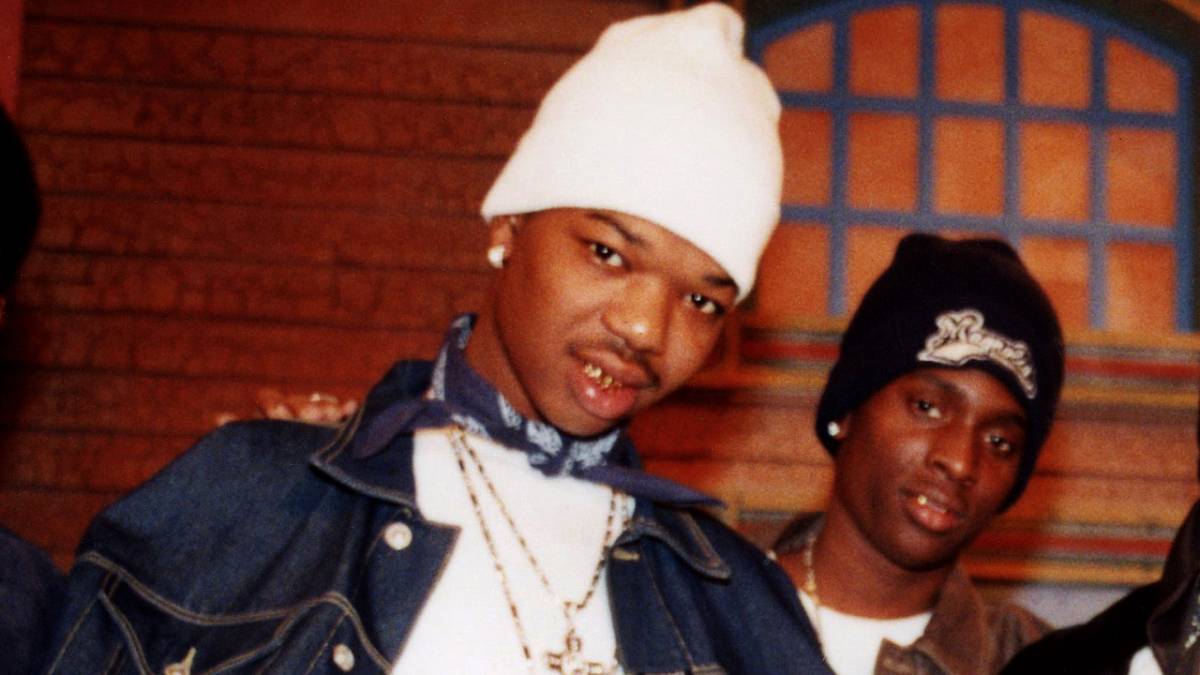 The former Cash Money artist is serving a 14-year prison sentence for weapons and witness tampering.

Hot Boy rapper B.G. has reportedly been denied a compassionate release from prison for a third time.

As reported by VladTV, a U.S. District Judge opted not to let the New Orleans native get a reduction on his 14-year-prison term. It took the judge a mere three days to reject the motion, which was written and submitted by another federal prisoner on B.G.’s behalf.

Titled “The Court Misconstrued Defendant’s Motion,” it focused on the motion B.G. submitted last year asking for his sentence to be reduced.

The latest filing argued the 2021 letter wasn’t intended to be a legal motion, but rather an attempt to raise awareness about B.G.’s displeasure with how his attorney handled a prior compassionate release motion.

The letter encouraged the court to reconsider him for a compassionate release and asked for the 2021 denial not to be held against him.

But evidently that wasn’t enough to convince U.S. District Judge Susie Morgan, who in her reply said that B.G. “has offered no new evidence that would affect the Court’s prior decision.”

Cash Money Records co-founder Birdman posted an Instagram update about B.G.’s situation earlier this month and claimed he’d “be home in a minute,” which has proven to be unfounded. B.G. has fought numerous times for an early release.