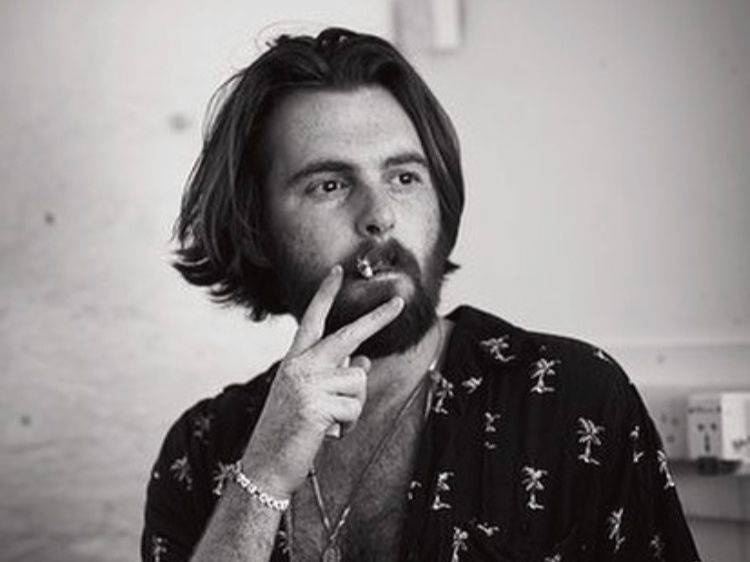 #DXCLUSIVE: Yep, the Los Angeles-based artist catfished his way to a gilded trophy.

Producer Mikey Mike was once kicked out of every bar in his hometown of Salisbury, Maryland. Granted, it’s a town with a population of roughly 30,000 and only two bars — but still, the lifetime ban was enough to for him to say “fuck it” and set his sights on Hollywood.

As if by magic (yes, that’s sarcasm) — his emails were being answered and the execs on the other end of the line were suddenly more than happy to assist the person they thought was an adult film actress.

Ultimately, one of the beats Mikey made fell into Rihanna’s hands (although mistakingly) and sh