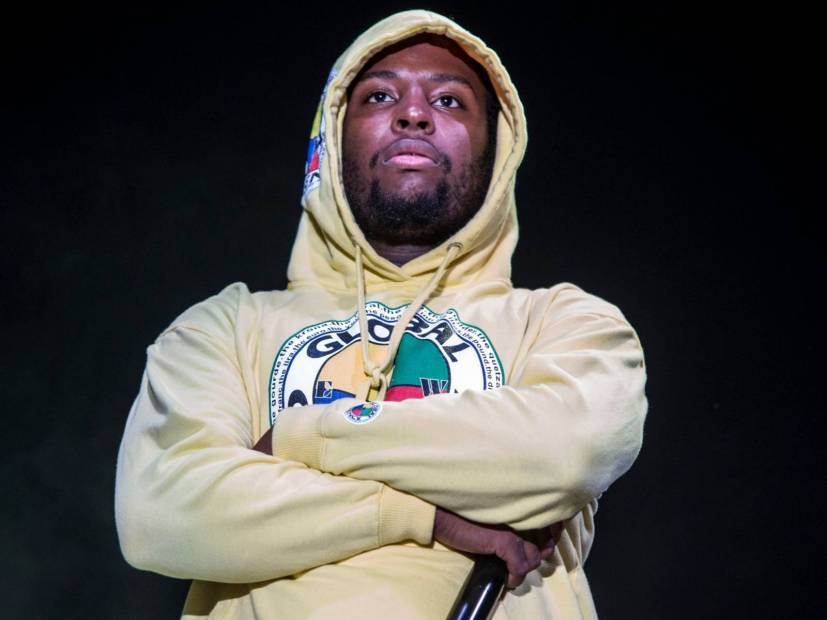 #DXCLUSIVE: The Staten Island MC also talks 2nd Generation WU and the moment he realized who his father was.

The moment he stepped onto the historic stage, it was as if he was channeling his late father, Ol’ Dirty Bastard. Not only do they look eerily similar — complete with the ODB braids and all — but his stage presence is also equally as magnetic..centered-ad {

YDB (real name Barsun Unique Jones) was only a teenager when his father died on November 13, 2004, exactly 15 years ago. Only a day later, the now 30-year-old MC realized his father’s legacy was in his hands and it was up to him to help take care of his family, which includes his mother Icelene Jones and two sisters Shaquita and Taniqua.

The once-shy son of a Hip Hop legend suddenly began to blossom. As Taniqua explained during a recent Rolling Stone mini-doc, “I swear to y’all, I feel like my father’s spirit left his body in t