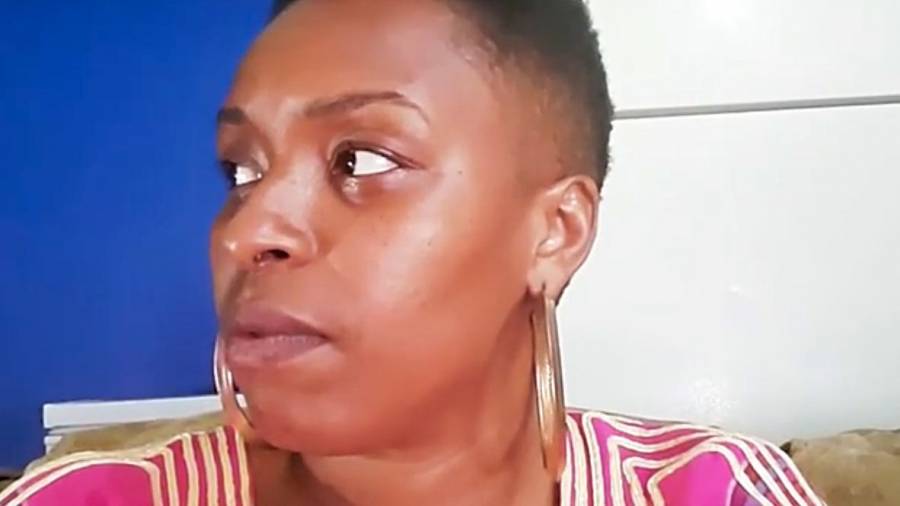 Philadelphia-bred singer Jaguar Wright made some disturbing allegations against The Roots, Common, Talib Kweli, Erykah Badu, Jill Scott and other members of the Okayplayer collective in the wake of Malik B’s death last week. But evidently, she isn’t done.

On Tuesday (August 4), another one of Wright’s Instagram videos started making the rounds on Twitter. This time, the tenured neo-soul artist unpacked The Roots’ former connection to embattled R&B singer R. Kelly who’s currently behind the bars of a Chicago jail for numerous sex crimes..centered-ad {

In the clip, Wright says she was once told to keep her mouth shut after Kelly’s apparent affinity for underage girls made its way to a studio one night.