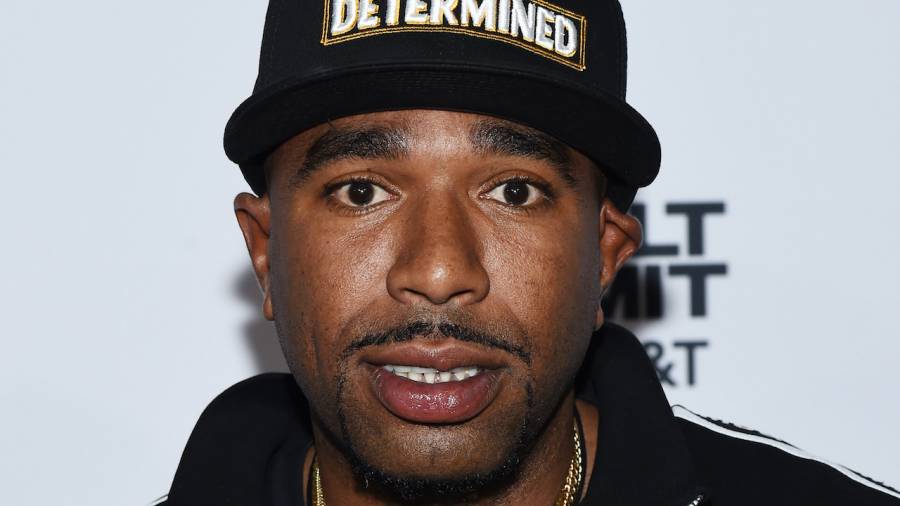 The wildly popular 'Drink Champs' host once proclaimed he drinks more Ace of Spades than Hov does.

When you have a world-famous podcast titled Drink Champs, you’re bound to be spoiled by liquor. In the case of N.O.R.E., the rapper got a rather large gift from JAY-Z to prove a point.

The Drink Champs host took to his Instagram stories on Friday (October 16) and revealed that Hov not only delivered a massive care package for the TIDAL affiliate, he did it with pride..centered-ad {

“You think I enjoy this?! You don’t think that I want to be just drinking all this Ace Of Spades and D’Usse. This is abuse,” N.O.R.E. said during a video showcasing numerous bottles of D’usse cognac and Ace of Spades champagne. “JAY-Z’s bullying me! This is the best form of bullying I’ve ever been bullied. Okay, fine! I’ll drink all this shit!”

The gift isn’t surprising if you’ve followed N.O.R.E. on social media. Last month, he took to social media to boldly proclaim that he drinks more Ace than the company’s founder, Hov himself.