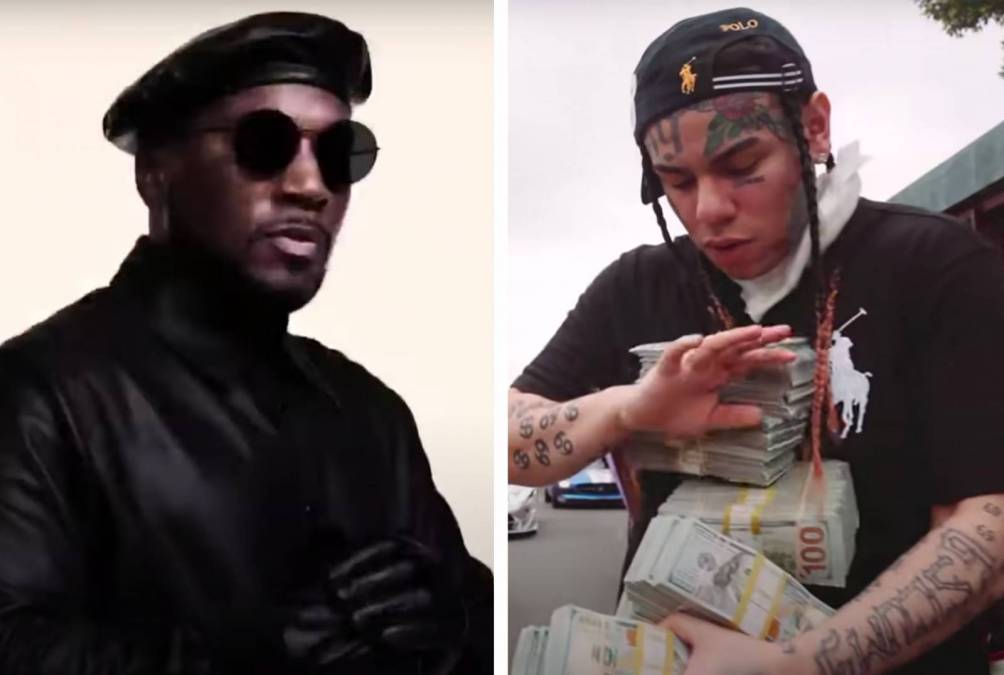 NFTs offer fans items such as 3D artist-customized images of the artists and augmented reality (AR) technology such as virtual concerts and other interactive moments.

The non-fungible token (NFT) cryptocurrency trend in the music industry now has Jeezy and Tekashi 6ix9ine jumping onboard.

Jeezy has signed a partnership deal with Liquid Avatar Technologies’ subsidiary Oasis Digital Solutions to create an animated NFT of his ubiquitous snowman logo, according to the company’s press release Monday (April 12).

The Atlanta trap music luminary’s NFT will be available starting later this month. A pre-sale waiting list is available for purchase on the Oasis website now.

The NFTs innovatively offer fans items such as 3D artist-customized images of the artists and augmented reality (AR) technology such as virtual concerts and other interactive moments.

“We are so excited about this collaboration with Jeezy and believe this NFT project is going to be one that his fans will love,” Liquid Avatar CEO and Oasis Digital Studios co-Founder David Lucatch said in a release. “Jeezy is all about innovation, as we are, and we’re happy he sees the unlimited potential in collaborating with Oasis to add digital rise to his brand. This is going to kick his brand to a whole new level.

“By using cutting edge 3D and AR technology, Jeezy’s NFT is going to be like nothing we’ve ever seen before! He’s putting his signature twist on it, and Oasis is really excited to get this out to his fans and collectors.”

Meanwhile,6ix9ine applied his multicolorful aesthetic to his own Genesis NFT collection. He began opening it up for bidding it on his own website Friday (April 9), according to a release.

What Is NFT & How Are Rappers Such As Post Malone, Lil Yachty, Azealia Banks - Even The Late MF DOOM - Cashing In?