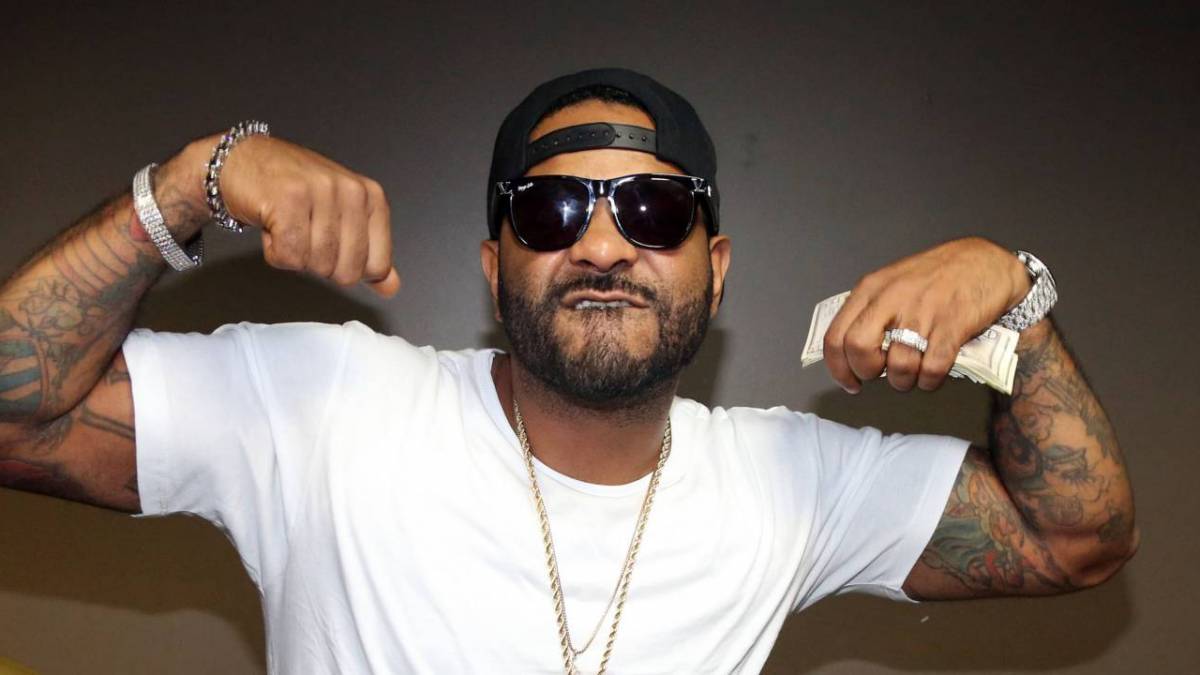 The award show apparently said its decision was based on "COVID-19 protocols."

Atlanta, GA – Jim Jones has put BET on blast for not allowing him to attend this week’s BET Hip Hop Awards in Atlanta.

On Friday (September 30), the Harlem rapper said he wanted to show support for his close friend and fellow New Yorker Fat Joe, who is set to host this year’s award show, but claimed the network wouldn’t allow him access.

Capo took to Instagram to show Joey Crack he tried his best to be in attendance for the show, which takes place on Friday evening, but BET apparently shut him down and put the blame on COVID-19 protocols for not allowing extra talent guests.

“I was tryin to go to th bet hip hops awards and support my brother @fatjoe and this how a @bet handled me lol lol Dam @BET I thought this was th hip hop award show,” he wrote.

Jones received support from his Lobby Boyz partner Maino in his comment section. “They playing with the Lobby smh,” he wrote.

It remains to be seen if BET will end up extending the invitation to Jim Jones after the public criticism since he promised Joe he’d be in the building to lend his support.

Joey Crack will bring the energy for what he’s described as the “biggest” award show ever with him at the helm inside Atlanta’s Cobb Energy Center.