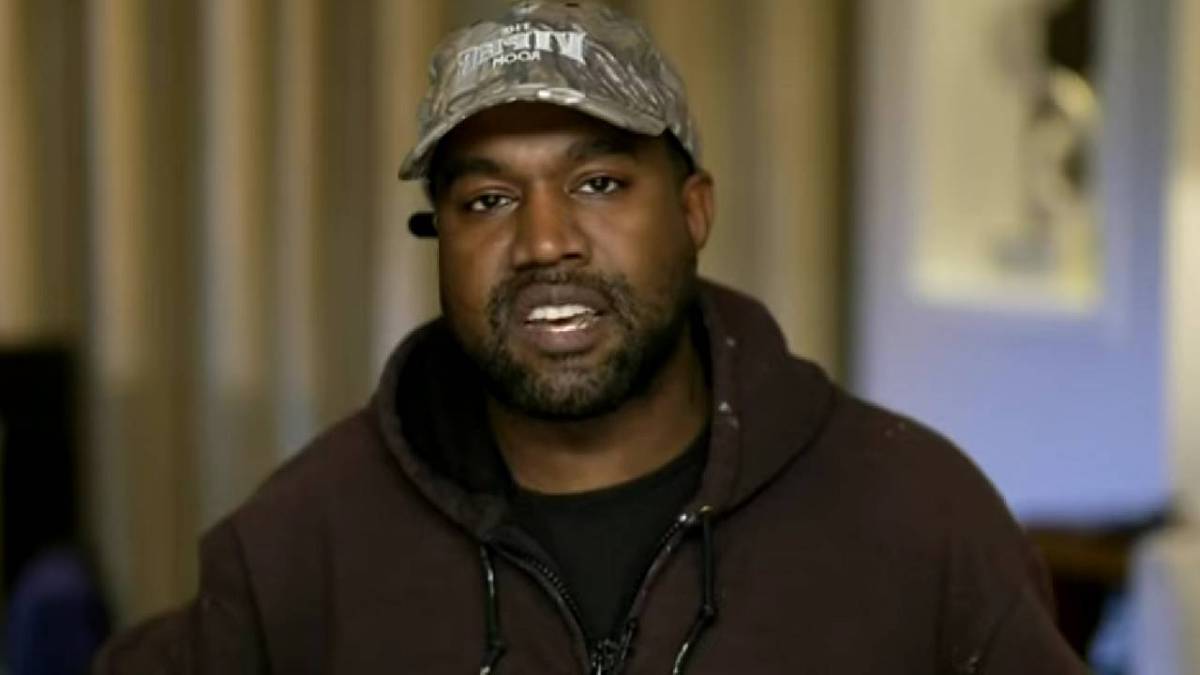 Spotify's CEO says the decision to pull Ye's music would have to come from Def Jam.

Kanye West has now seen his music impacted by his recent controversial statements, as Apple Music has removed access to at least a portion of his catalog from its platform.

As of Thursday (October 27), the streaming service’s “Kanye West Essentials” playlist was no longer accessible, though Ye’s catalog remains available to users. Apple Music has not issued a statement about the removal of the playlist or the future of the company’s relationship with Ye.

Spotify, on the other hand, has stated that it will not be removing any of his music from its service, as Kanye’s artistic output itself has not violated any of its hate speech policies. The company’s CEO Daniel Ek, who called the comments Kanye West has made in recent interviews “awful,” told Reuters that, if similar comments were accessible on Spotify via podcast interviews, for example, his team would take a different approach.

“It’s really just his music, and his music doesn’t violate our policy,” Ek said, “It’s up to his label, if they want to take action or not.”

The label in question would be Def Jam, through which Kanye West released 10 of his 11 solo albums; his collaborations with JAY-Z and Kid Cudi; and the 2012 G.O.O.D. Music compilation album Cruel Summer. While the label owns the copyrights to all of Ye’s recordings between 2002 and 2016, a spokesperson for Def Jam told The Hollywood Reporter that their contract ended with the 2021 release of Donda.

“Def Jam’s relationship with Ye as a recording artist, Def Jam’s partnership with the GOOD Music label venture and Ye’s merchandise agreement with Bravado all ended in 2021,” the label said in a statement.