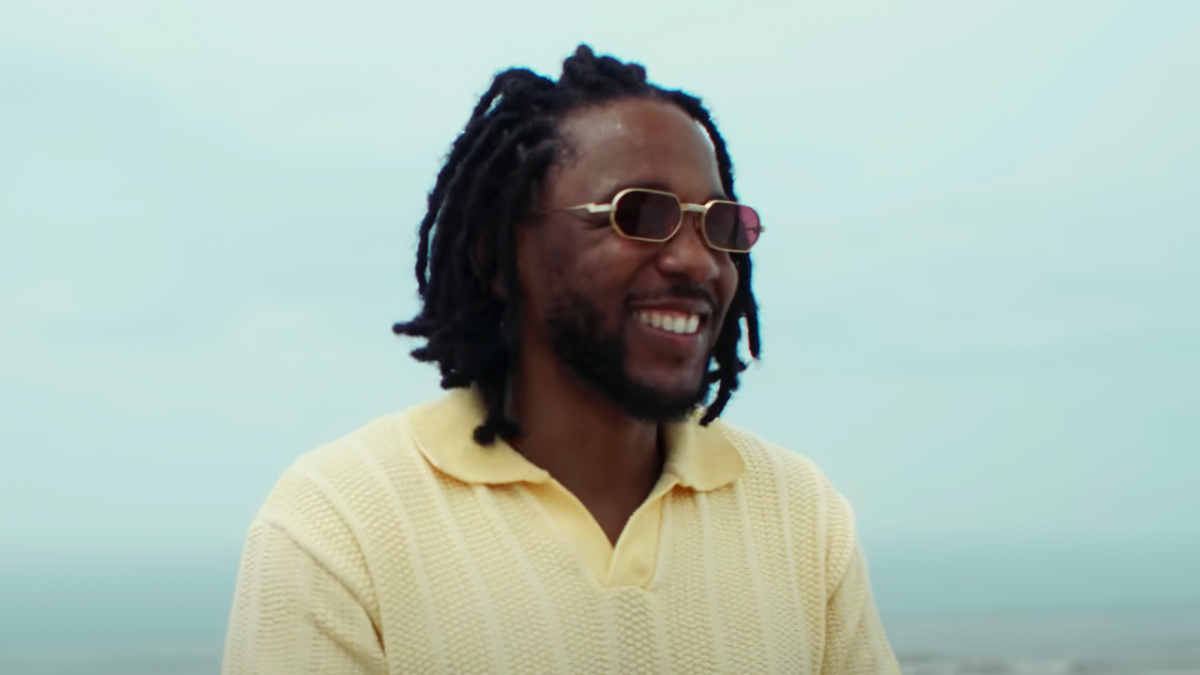 Kanye West is also a fan of this fashion trend-setter.

Kendrick Lamar has made no secret of his musical influences — 2Pac, DMX and JAY-Z, to name just a few — but when it comes to fashion, there’s one name in particular he holds in high regard.

Kendrick posted a slideshow of Arnold’s bold sartorial choices, highlighting some of the eccentric, eye-catching and often custom outfits that he’s become famous for.

“the westside original,” he captioned the photos. “my mount rushmore of style.”

the westside original my mount rushmore of style pic.twitter.com/zxR2h6p9un

Aside from being a style icon, Taz Arnold is also an accomplished musician and has actually collaborated with Kendrick Lamar in the past.

One-third of the genre-fusing L.A. group The Sa-Ra Creative Partners alongside Om’Mas Keith and Shafiq Husayn, Arnold co-produced three tracks on To Pimp a Butterfly, including “u,” “Momma” and “For Sale? (Interlude)”

“He’s ill man,” he told HipHopDX in 2015 of his work with Kendrick. “He directs people. He writes his own material to a whole other level. He writes your material. He’s like, ‘Can you say these parts?’ He’s good to work in the studio. I was very impressed with his acumen and his skill set.”

K. Dot isn’t the only A-list rapper who worships at the altar of Taz Arnold; Kanye West cliqued up with him in the late ’00s, culminating in a famous photo of Ye, Arnold, Virgil Abloh, Don C, Fonzworth Bentley