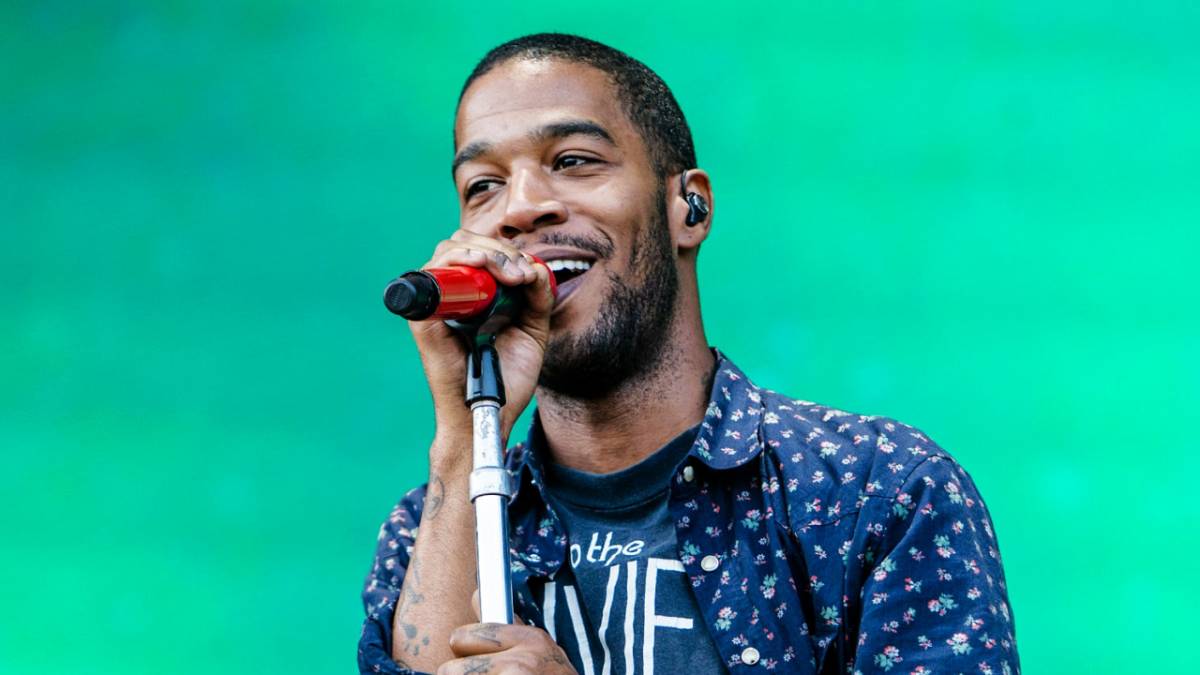 A$AP Nast also jumped on the mic while BADBADNOTGOOD provided the music.

Following the typically star-studded Met Gala, where he showed off his new custom $1 million Ben Baller x KAWS chain, Kid Cudi made his way to the popular Greenwich Village restaurant Carbone, where he delivered an impromptu performance in the company of other musicians.

With Canadian band BADBADNOTGOOD (who’ve worked with Snoop Dogg, Ghostface Killah and Earl Sweatshirt, among others) providing the jazzy, Hip Hop-flavored soundtrack, Kid Cudi jumped on the mic and kicked a freestyle — something Cudi fans haven’t seen too often since his early career — while still donning the same ensemble he wore to the Met Gala.

In typical Cudi fashion, the Moon Man combined his melodic singing ability with his nimble raps as he laced the live instrumentation.

Kid Cudi wasn’t the only rapper to grace Virgil Abloh’s jam session; A$AP Nast — of Harlem’s A$AP Mob collective — also swung by and got busy on the mic as BADBADNOTGOOD held things down on the drums, keys and guitar.

“Inspired to keep curating these different nights out around music-music instead of just music, i had my friends @badbadnotgood set the tone last night,” Virgil Abloh said of the jam session on Instagram. “@asapnast & @kidcudi impromptu. was different, really different.”