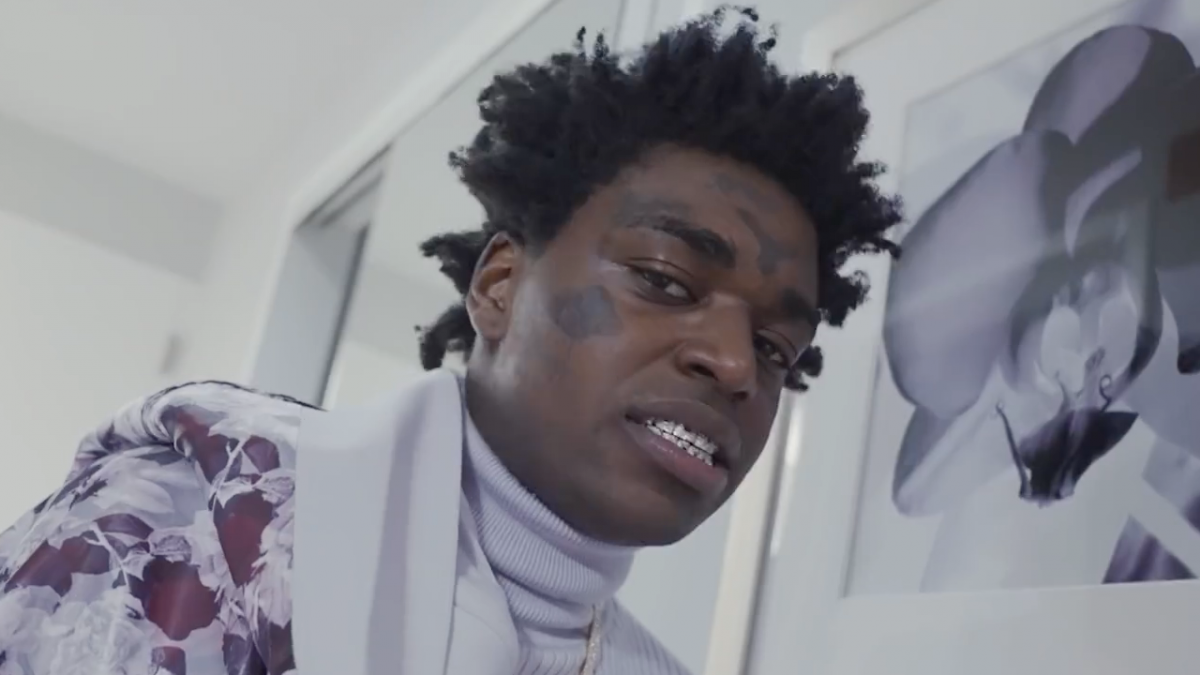 Kodak Black was criticized for saying he prefers light-skinned women in 2017.

Kodak Black is no stranger to speaking his mind, between professing his love for Donald Trump and dissing his entire Sniper Gang label while throwing $100,000 into the ocean.

In a recent Instagram post, the Pompano Beach, Florida rapper took to the platform to diss “lightskin n-ggas” despite some of his biggest songs being collaborations with light-skinned artists.

“A Lightskin N-gga Can’t See Me In Nothing,” he wrote. “Good Black Don’t Crack #WeWinning.”

Kodak Black has landed hit singles with light-skinned artists including Bruno Mars, who he collaborated with on “Wake Up in the Sky” alongside Gucci Mane, which peaked at No. 11 on the Billboard Hot 100 chart and gone 3x-platinum. He also teamed up with French Montana on “Lockjaw,” which is 2x-platinum.

In 2017, Kodak Black was criticized for saying he prefers light-skinned women because it’s easier to “break them down.”

“You know I carry myself like I’m an average dude, because I don’t see myself any better than him,” he said at the time. “So if he can say that he likes skinny women, and prefers skinnier women to chubbier or more heavy set women, he can say that, and nobody won’t get mad at him. I love African-American women, but I just don’t like my skin complexion. My complexion, we too gutter: light-skinned women are more sensitive.”

When the interviewer said dark-skinned women can be sensitive, Kodak Black said, “No, no, they too tough. Light-skinned women, we can break them down more easy.”