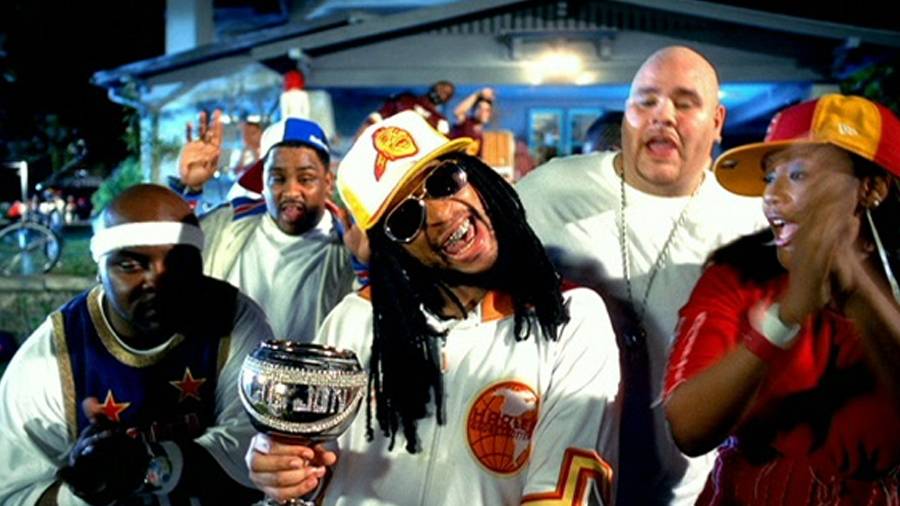 Turn down for what?! Not the current POTUS.

Lil Wayne became the latest high-profile Hip Hop artist to endorse Donald Trump on Thursday (October 27) when he revealed he’d met with the POTUS to discuss The Platinum Plan. But Lil Jon is one rapper who’s adamant he’ll never join the Trump train.

Shortly after the Wayne news broke, someone on Twitter pleaded with Jon to pledge his support to Trump along with the Cash Money legend and Lil Pump, who endorsed 45 earlier this month, to which he replied, “HOW ABOUT FUCKKKK NOOOOO,” making his feelings on the matter abundantly clear..centered-ad {

The famous “WHAT!? OK!” rapper’s response follows the Ice Cube and 50 Cent Trump fiascos. Earlier this month, 50 encouraged his 26.2 million Instagram followers to “vote for Trump” after seeing Joe Biden’s proposed tax plan, which would apply a 62 percent top tax rate to New Jersey and New York residents who make over $400,000 a year.

But with the assistance of his ex Chelsea Hander, 50 ultimately denounced Trump and admitted he was all talk. While speaking to The View recently, Handler revealed they’d had a phone conversation on Monday (October 26) to address the elephant in the room.