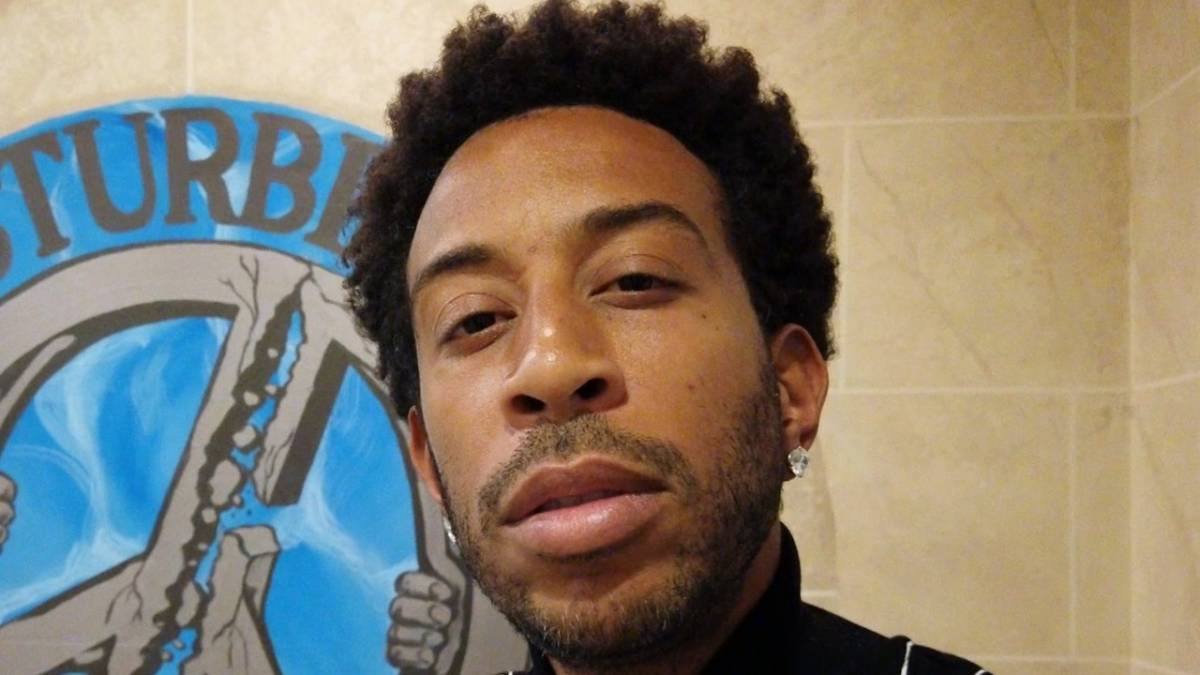 Luda joins an elite club of Hip Hop artists to step into the kitchen such as Snoop Dogg, Action Bronson, Kelis and numerous others.

According to a report from the Associated Press (AP), the Atlanta rap legend is preparing his best dish yet “Luda Can’t Cook” — a one-hour cooking show special airing on discovery+ streaming service February 25.

The 43-year-old rapper-actor will sharpen his culinary skills in the production by learning international techniques and flavors along side chef Meherwan Irani with the end goal being the simplification of cooking for men like himself Luda told AP.

“When men like myself are hungry, we just want to eat,” he said. “We don’t want to take 30 minutes to an hour to cook.”

Though he is owning up to his food-based shortfalls, Luda is following in the footsteps of several rappers to take their talents into the kitchen, such as Action Bronson, whose VICELAND cooking show became a cult favorite after launching back in 2017.