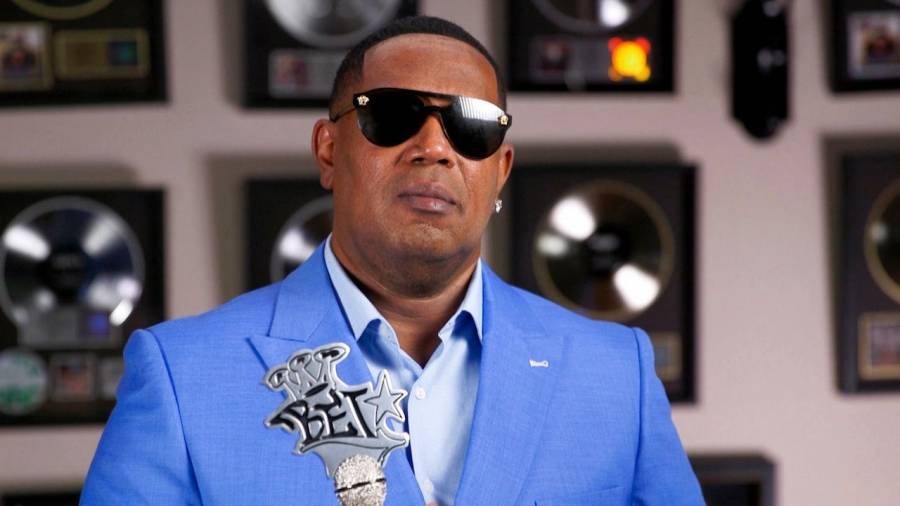 The No Limit soldier's portfolio already includes stakes in Rap Snacks, his own MoneYatti clothing line, the Uncle P food brand and more.

Master P is expanding his portfolio to become the Black Henry Ford.

The New Orleans mogul announced he was partnering with Richard Patterson, a former engineer at Tesla who designed the company’s popular Model S vehicle, to form a new supercars line under the brand name Trion SuperCars. The company would be the first Black-owned company of its kind and become the first Black-owned supercar manufacturer in the United States..centered-ad {

He took to Instagram on Monday (January 18) to tout Patterson as well as Trion’s process of wanting to create affordable “luxury SUVs and cars for the masses.”

“HAPPY MLK DAY to all the BIG DREAMERS!” P wrote. “#RichardPatterson CEO of Trion, the first black-owned supercar manufacturer in America. He is a former engineer at Tesla, designing the Model S from scratch. He also designed the landing gear on the Boeing 777 and the folding seats system in the Dodge Minivan. Mr. Patterson has went on to creat