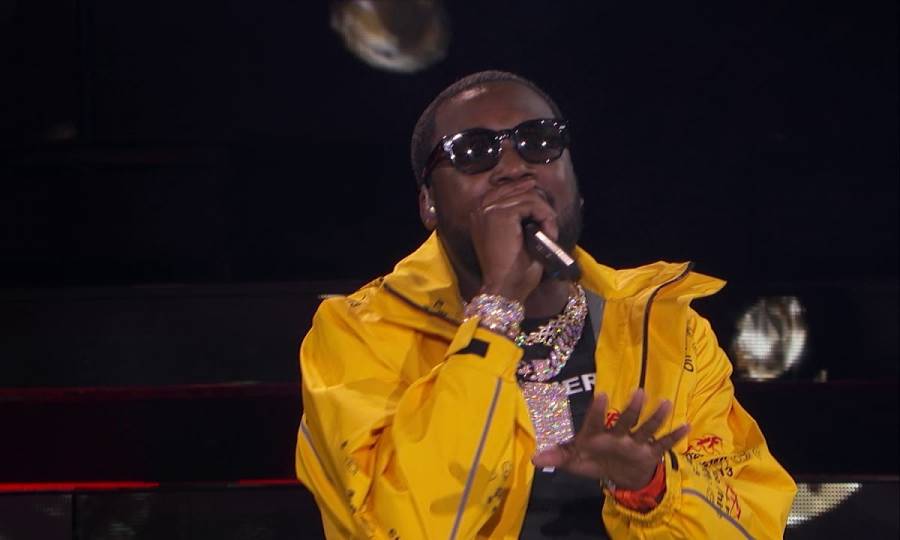 The Philly native had something to say about another Black man being killed by cops in 2020.

Philadelphia, PA – Meek Mill spoke out against the death of Walter Wallace Jr. after Philadelphia police killed the 27-year-old Black man on Monday (October 26). Meek, a Philly native, criticized cops for firing more than a dozen shots at Wallace in the fatal shooting.

“A so called ‘thug on the streets’ wouldn’t shoot a man with a small knife that many times to protect themselves…. the hood been seeing this our whole lives,” he wrote. “I posted for y’all to see a young man killed in front of his mom and coulda been resolved with a tazer or a shot or 2! Let’s help her ASAP!”.centered-ad {

#TSRPrayersUp: We have been reporting on the unrest in Philadelphia, following the fatal shooting of #WalterWallace by police, and #MeekMill spoke out on behalf of his community about the tragedy. SWIPE to see what he had to say, and keep this family and community in your thoughts and prayers during this difficult time, #Roomies ?? (?: @gettyimages)

Police claim Wallace refused to put down a knife and came towards them, which led to the shots being fired. According to authorities, the cops did not have tasers.

A lawyer for Wallace’s family said they called for an ambulance to help deal with a mental health crisis. Wallace’s co