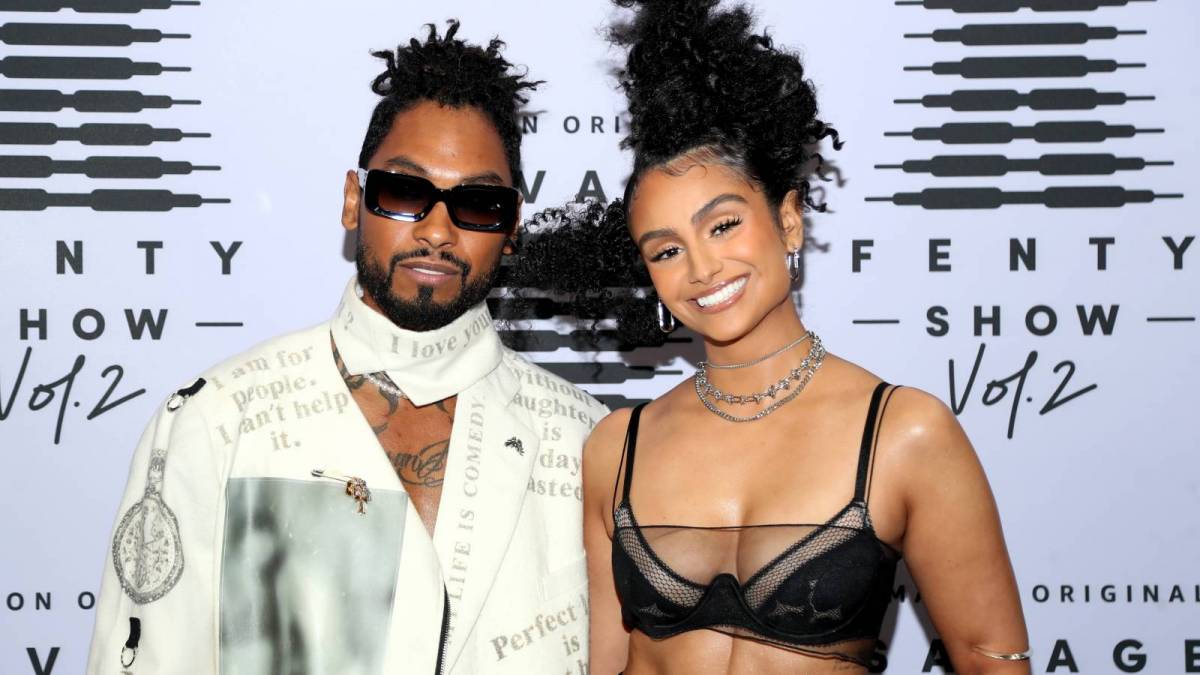 And they've apparently been separated for awhile.

R&B singer Miguel and longtime partner Nazanin Mandi have reportedly called it quits — and they’ve apparently been separated for awhile.

On Monday (September 27), Hot 97 obtained a statement from one of their reps that read simply,  “After 17 years together, Miguel and Nazanin Mandi have decided to separate and have been for some time now. The couple both wish each other well.”

Mandi and Miguel were together for 10 years before tying the knot in 2018. The wedding took place at the Hummingbird Nest Ranch in Southern California. Miguel and Mandi shared pictures from the festivities via Instagram shortly after the ceremony.

“11.24.18. Pimentel life moments! New levels and unforgettable memories shared with our closest friends and family,” Miguel wrote in a since-deleted post. “So much love and gratitude for everyone that made our special day truly unforgettable.

“We love you all. You can see more photos @voguemagazine put a link in my story !!”

The couple first began dating in 2005, five years before Miguel signed his deal with Jive and released his debut LP, which included the break-out hit “All I Want Is You.”