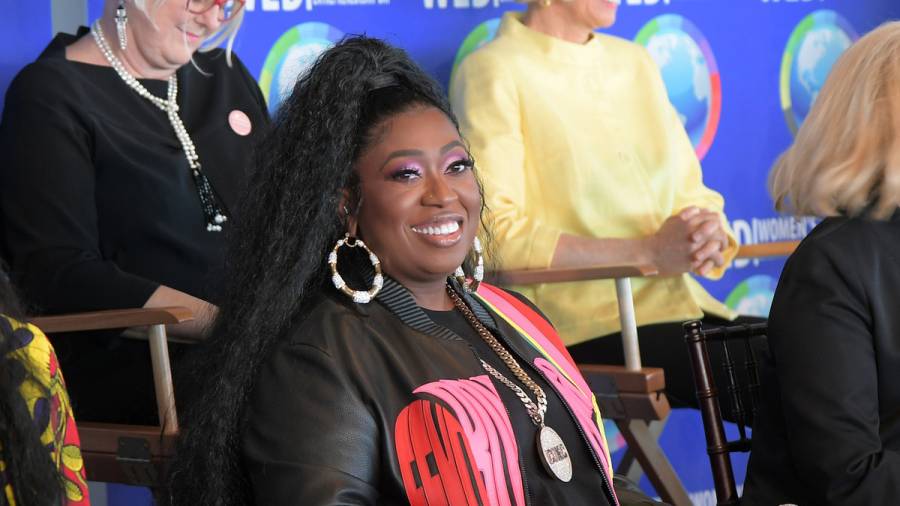 The Verzuz battle left fans underwhelmed but 21 Savage offered some comedic relief via his Instagram Live.

Although Ashanti and Keyshia Cole’s Verzuz matchup on Thursday (January 22) was underwhelming, to say the least, it still managed to give fans some memorable moments. Fans had a field day on social media between the women being an hour late, to OT Genasis stopping by to sing Cole’s 2005 hit “Love.” But 21 Savage ended up stealing the show with his antics while taking in the R&B Verzuz.

Savage played commentator via his Instagram Live and sang along to several tracks, including Ashanti’s “Foolish” and Cole’s “I Remember.” Fans got a kick out of Savage’s shaky high notes, but he might’ve gotten the best reaction after singing along to Missy Elliott’s part on Cole’s “Let It Go” single from 2007.

On Friday (January 22), a Twitter user called for a collaboration between Missy and Savage after watching HipHopDX’s post of the Atlanta rapper singing along to the record.

“Love @21savage heavy,” Missy wrote before the fan asked for a collaboration between her and Savage. Missy saw the tweet and agreed that a song needs to come from a superstar pairing like that one.

“Most def,” Missy tweeted back.

Savage has become an essential part of Hip Hop culture for his funny social media antics, and now he’s being recognized on