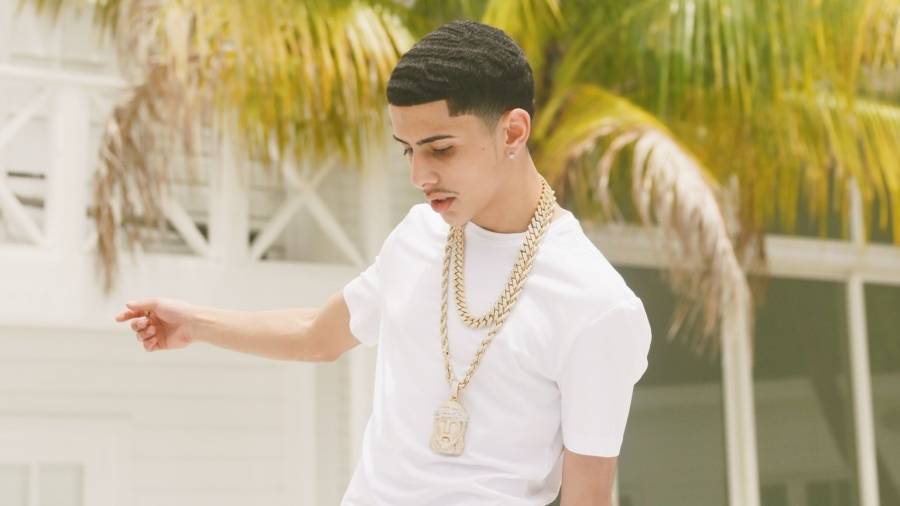 "I’m proving my skill, my craft and I’m elevating it. If I can't do that, then it's like I'm not really winning," the "Need Me" rapper tells HipHopDX.

Being a rapper hailing from the birthplace of Hip Hop is no easy task. Eyes and ears are all over the artist observing and critiquing their every move. It’s tough but the treatment is somewhat warranted given the history New York City has with Hip Hop.

Some of the greatest and most iconic rappers have come from the Empire State. They’ve all raised the bar so high that not many of the new generation artists have come close to matching the same success these days. J.I., one of the new young artists out of Brooklyn, NY thinks he’s more than ready to take on the challenge, and he’s off to quite the start..centered-ad {

The Crown Heights native developed a passion for Hip Hop when he was just a kid listening to his two brothers freestyling in their home. By the time he was 11, J.I. would freestyle battle his brothers as a way to work on his lyrics. Over time, J.I. studied artists like Tupac, Biggie Smalls, Big Pun, Nas, JAY-Z and DMX to develop a style and energy that was credible in the streets and had the potential to elevate the young rapper to stardom.

Following a stint on Jermaine Dupri’s The Rap Game competition in 2016, J.I. had a slight buzz releasing a handful of singles and a three-song EP titled Barely Famous.