No, Lil Tjay Is Not Battling Drake In Verzuz 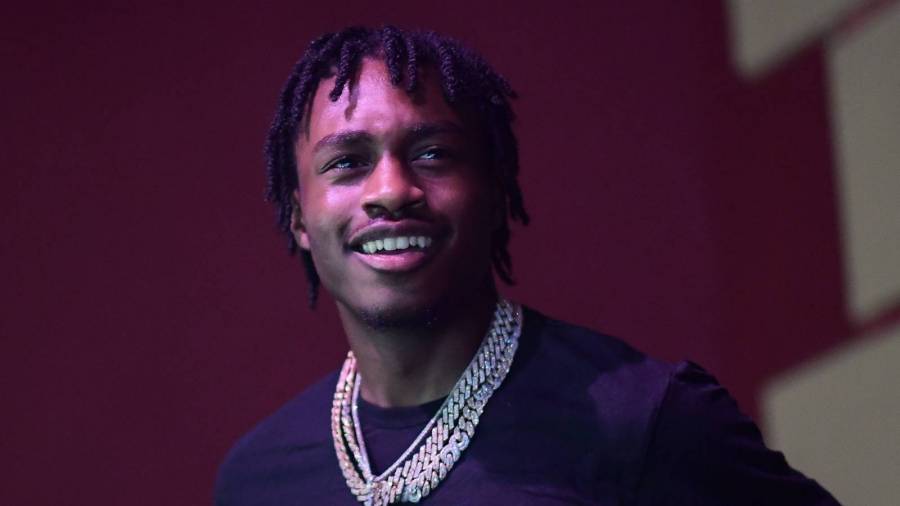 Come on, even that sounded ridiculous to the 19-year-old rapper.

Par for the course, Twitter stirred up some rumors over the weekend that suggested Drake was taking on Lil Tjay in an upcoming Verzuz battle. And come on, even that sounded ridiculous to the teenage rapper who promptly shut down the chatter on the social media platform.

As Lil Tjay suggested, his catalog doesn’t hold up to the 34-year-old Drake’s stacked discography. In fact, he has just one studio album under his belt called True 2 Myself, which was released last year. He does have several collaborative singles in his arsenal, including the multi-platinum single “Pop Out” with Polo G and gold-selling single “Slide” with French Montana and Blueface.

Drake Acknowledges His Haters: 'They Hated On 'Views' Just Like They Will 'Certified Lover Boy'

Meanwhile, Drake has five studio albums in his catalog with the sixth, Certified Lover Boy, arriving in 2021. The Toronto superstar also has another three