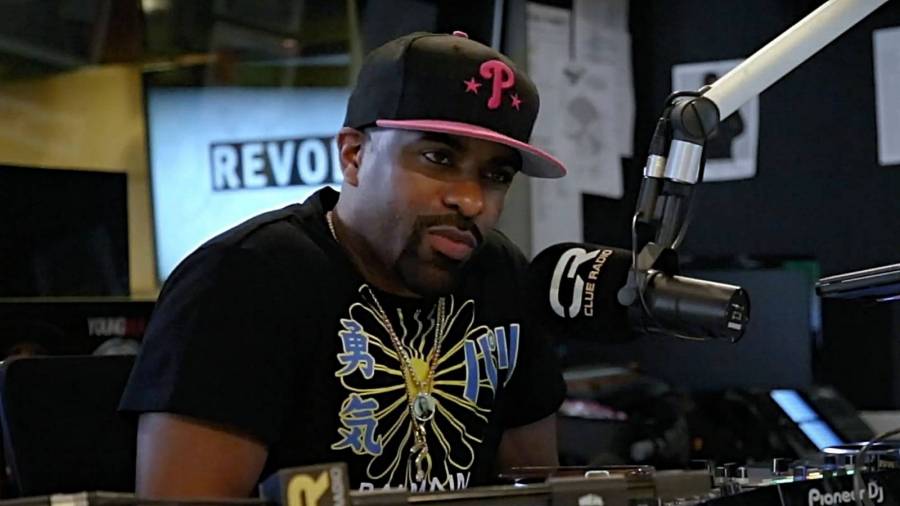 King215Mal wasn't impressed with his chicken and waffles — not at all.

New York, NY – Platinum-selling producer and Power 105’s DJ Clue wasn’t amused after a local Philly rapper decided to pull a dine-and-dash at his New York City-based restaurant Icy Liqs. But according to an Instagram post from the rapper in question, he had a perfectly logical reason for the slight — he thought the food was terrible.

On Sunday (September 27), aspiring rapper King215Mal told his side of the story after he was evidently busted for skipping out on his tab. As part of the post, he included a screenshot of a text exchange with someone texting him to “Come back and pay your bill. IG IS A CRAZY THING U FIND PPL EASY.”.centered-ad {

In King215Mal’s defense, he text back, “If the chicken Nd waffles didn’t taste like shit we wouldn’t have ran.” The person replies, “U looked like bums. Easy to find not knowing I’m well connected now try get your music played on radio or any club will be a dumb…How u ran on a bday dinner bill lol.”