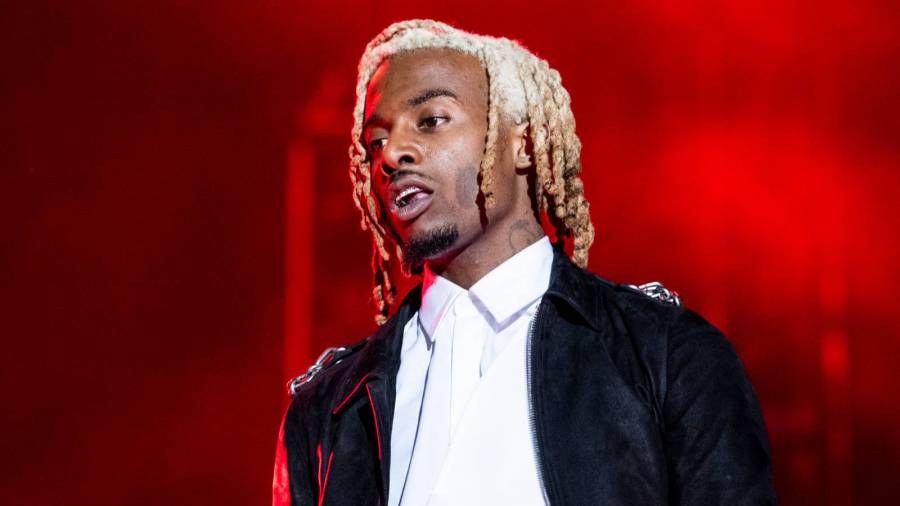 Wheezy produced the new song, which could appear on 'Whole Lotta Red.'

Playboi Carti fans have been waiting well over two years for his new album after constant teasers of Whole Lotta Red, but based on his activity this week, it looks like it could finally be dropping soon.

The Atlanta native took to Instagram on Tuesday (November 24) to announce a new collaboration with Kanye West. Carti previewed the song in a 35-second clip, in which Kanye’s vocals can be briefly heard before Carti’s part comes in..centered-ad {

“OK YE @kanyewest,” he said in the caption. “THANK @younglord.”

Despite not confirming the title of the song, Carti took to the comments section hours later to reveal Wheezy produced the track.

The snippet arrived shortly after Carti announced his new album was finished and turned in to his label. Taking to Instagram on Monday (November 23), the rapper posted a studio photo along with various shots of himself wearing a suit.

Carti wrote in the caption, “

In an interview published by GQ this week, Carti revealed new music would be released in 2020 and described the material as “alternative” and “psyched out.” As for the whole album arriving this year, he simply said, “We’ll see.”