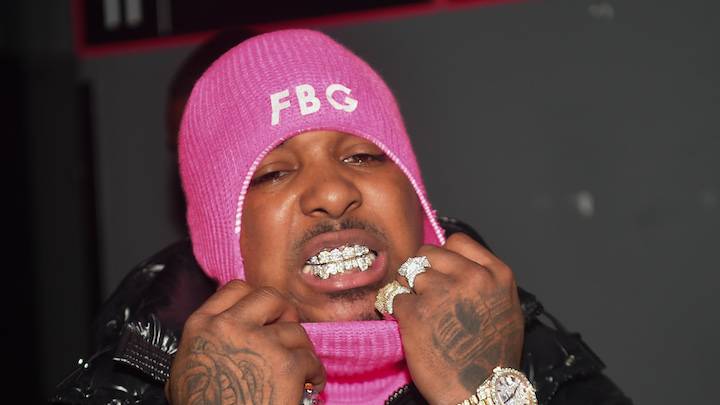 The label head insists the Recording Academy is "disconnected like a mf."

Quality Control CEO Pierre “Pee” Thomas is among the many Lil Baby fans screaming foul after the 2021 Grammy Award nominations were announced on Tuesday (November 24). While the rapper’s protest anthem “The Bigger Picture” reeled in nominations in the Best Rap Song and Best Rap Performance, Thomas couldn’t help but notice his My Turn album wasn’t nominated at all.

Not long after the nominations went out, Thomas blasted the Recording Academy for the perceived oversight and made sure to give My Turn his own Album of the Year nod..centered-ad {

“Whoever making the decisions at the Grammys ‘You all disconnected like a mf,” he tweeted. “you don’t speak for our culture. Congrats to all the nominees. #MyTurnAlbumOfTheYear.”

Whoever making the decisions at the Grammys “You all disconnected like a mf” you don’t speak for our culture. Congrats to all the nominees. #MyTurnAlbumOfTheYear

My Turn arrived in February and debuted at No. 1 on the Billboard 200 with over 197,000 total album equivalent units sold in its opening week. Subsequently, it became Baby’s first No. 1 album and led to multiple singles on the Hot 100.

The project remained in the coveted spot for four additional weeks, topping the chart for a total of five weeks. In September, My Turn was certified double platinum by t