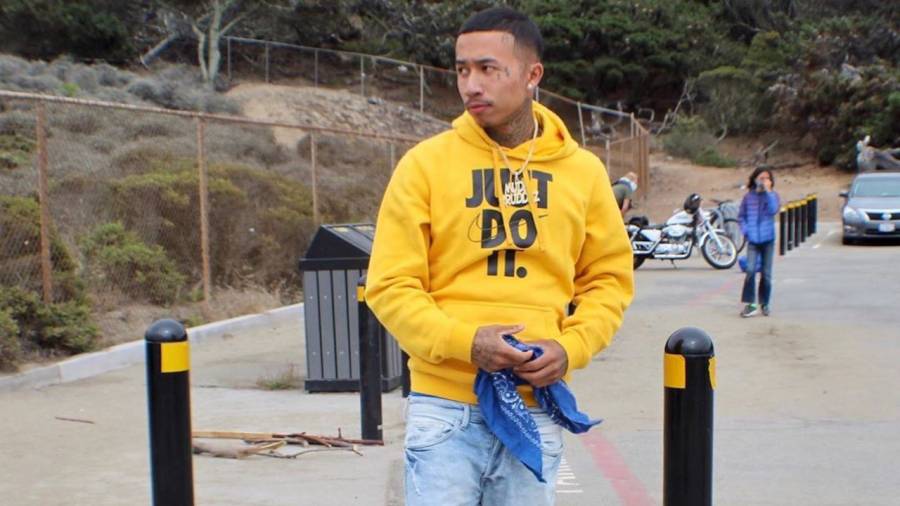 The Cali rapper recently dropped "How It Go" with Mozzy and his ode to his daughter, "Dear Jhené."

Stockton, CA – MBNel, a rising rapper in Stockton, California was among 34 individuals who were arrested on Thursday (October 15) as part of a sting operation titled “Operation Criptonyte,” aimed at disrupting street gangs in the city.

According to local affiliate ABC 10, the Stockton Police Department had been conducting the operation since June, resulting in 55 search warrants, 38 recovered firearms, $40,000 seized and the aforementioned arrests..centered-ad {

Additionally, law enforcement seized roughly one pound of cocaine, five pounds of methamphetamine, 1,300 pills of ecstasy and “an abundance of marijuana.”

MBNel’s name has been buzzing in Stockton, including a feature from Mozzy in “How It Go” in 2018 and his heartfelt “Dear Jhené,” single, dedicated to his then unborn daughter in 2019.