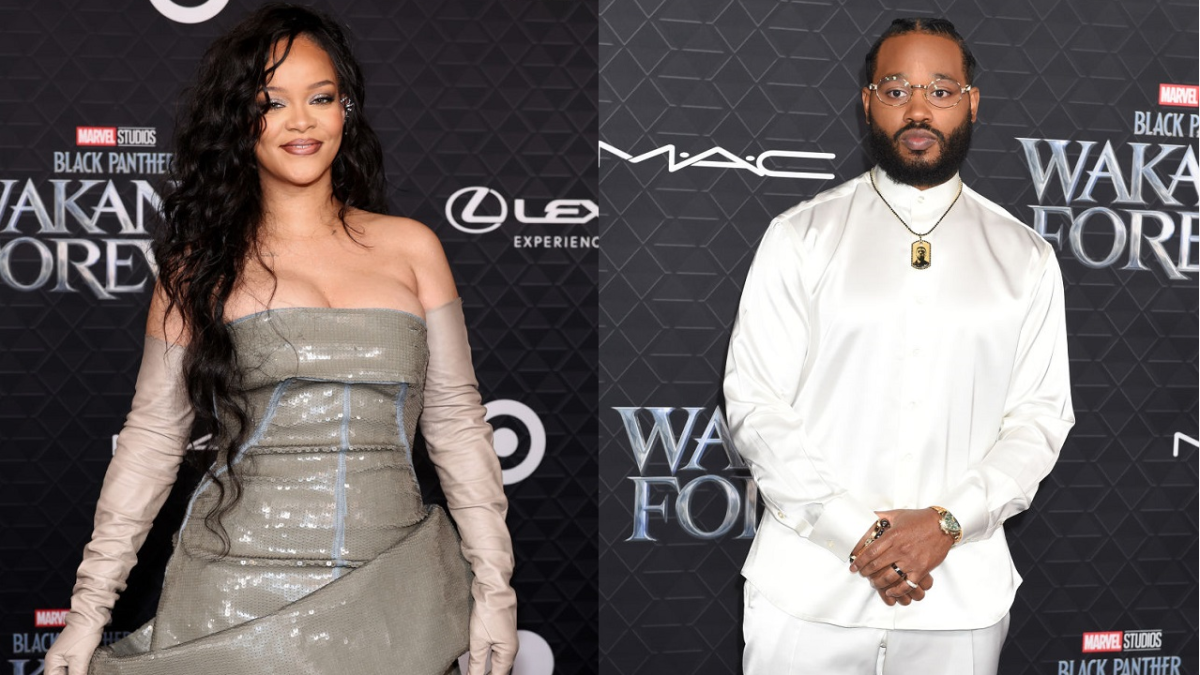 The director spoke to HipHopDX about the much-anticipated upcoming Marvel sequel.

The director said that just as the circumstances of his life and career made Kendrick Lamar the right artist to create a theme song for the first Black Panther film, Rihanna’s recent journey into motherhood made her the perfect choice to do the same for the sequel with “Lift Me Up.”

“It felt right for us because motherhood is a massive theme in this movie,” Coogler said. “And that was kind of timing up for her. In a similar way, when we were finishing the first film, Kendrick was kind of inheriting this crown. What was the chances of us making this movie and Rihanna becoming a mom?”

As evidenced by the film’s trailers, Chadwick Boseman’s death has been worked into Wakanda Forever as the death of King T’Challa. The film centers on how the women in his life, particularly his mother Queen Ramonda, move Wakanda forward even through their grief.

Rihanna’s “Lift Me Up” plays an important role in honoring the late actor. And that was intentional on her part, Coogler said.

#BlackPantherWakandaForever is a beautiful tribute to Chadwick Boseman. Visual stunner, with Angela Bassett commanding every scene she inhabits. Rihanna's "Lift Me