The LOX Are Working With Diddy To Get Their Publishing Back, Says Jadakiss 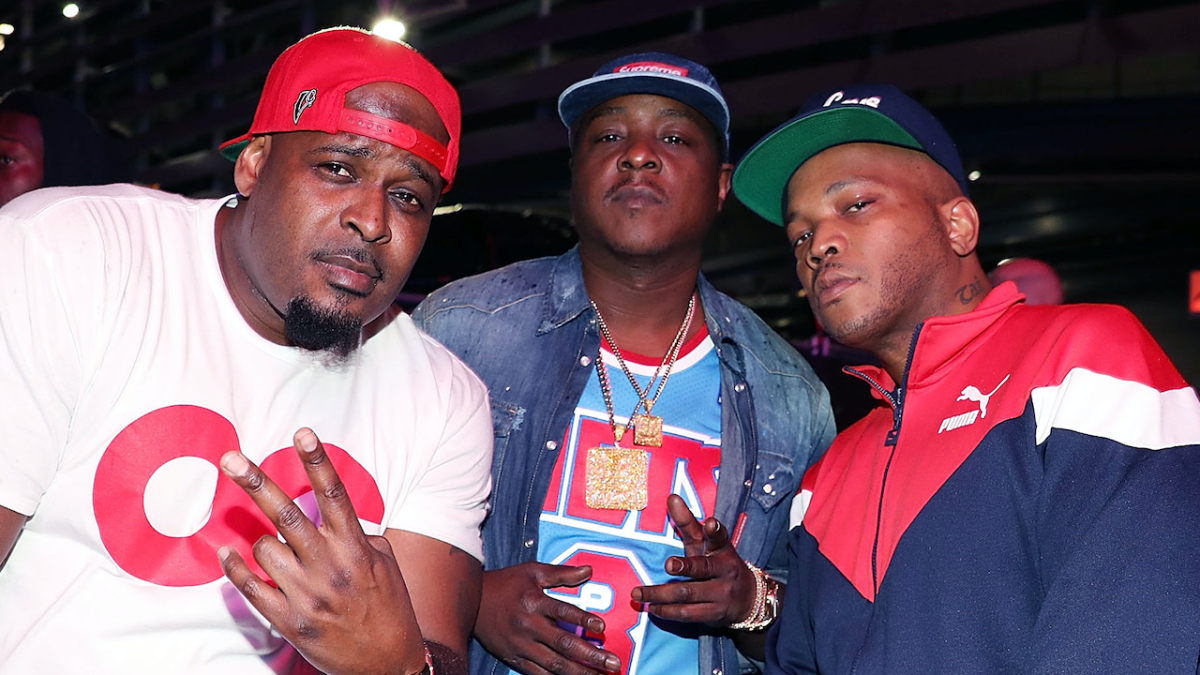 The Yonkers group released their debut album on Puff's Bad Boy Records in 1998.

The LOX are working with Diddy to secure the publishing rights to their catalog, according to Jadakiss.

Jada explained the group’s plans during a conversation with Joe Budden on Amazon’s live radio app AMP on Thursday (October 27), while revealing he wants to sell their catalog as soon as possible. The Yonkers MC also talked about his own business plans after finishing his next two solo albums for Def Jam.

“After that, I’ll probably do a partnership, somewhat independent, signed to myself,” he said. “Put out music and put my artists out freely. We just in the process of getting our catalog back from Puff, so I’m selling that immediately after the ink is dry. I’m selling shit, Joe.”

Jadakiss isn’t the only rapper looking to cash in on their catalog. In September, it was announced Future had sold the rights to hundreds of his songs for a “high eight-figure” sum. Public Enemy’s Chuck D also sold a stake in his publishing catalog in September, with the deal involving over 300 songs.

The LOX released their debut album Money, Power & Respect on Diddy’s Bad Boy Records in 1998, peaking at No. 3 on the Billboard 200 with features from DMX, Lil’ Kim, Carl Thomas and Kelly Price. The title track reached No. 17 on the Billboard Hot 100, while “If You Think I’m Jiggy” cracked the top 30.

Despite their early success, the trio soon demanded to leave the label over creative differences, sparking the “Free The LOX” campaign. It wasn’t until things escalated that Diddy finally relented.

“It was probably after the argument with Diddy when Styles threw