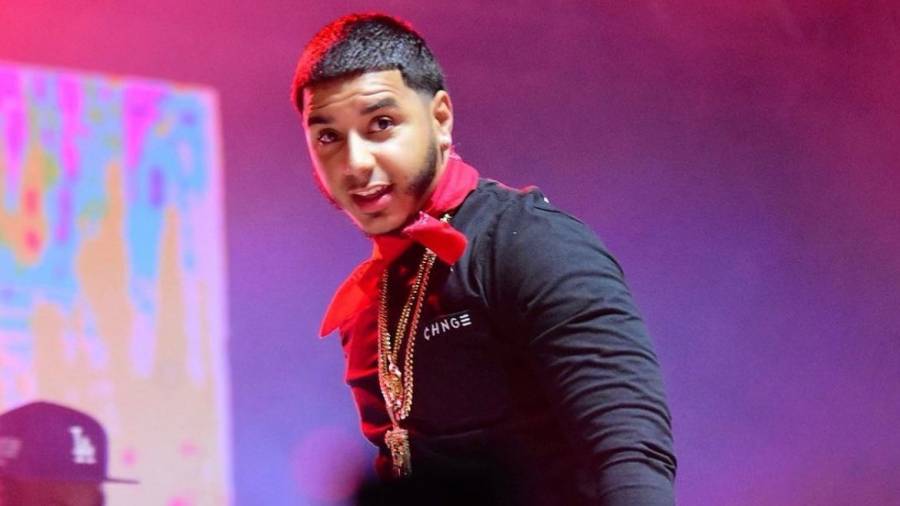 'Whoopty' continues to rise up the Billboard Hot 100 chart peaking at No. 25.

Staten Island rapper CJ is eating off the success of his breakout single “Whoopty.” He’s gotten co-signs from Cardi B, French Montana, 50 Cent and Busta Rhymes and the New York drill record continues to rise up the Billboard Hot 100 chart peaking at No. 25.

Now, the young rapper has even more reason to celebrate as he announced he signed a new deal with Warner Records in an interview with Billboard released on Wednesday (January 13)..centered-ad {

“I just felt blessed at the moment, you know?” CJ told Billboard about the new major label deal. “It was just the start of a new chapter. It comes with a lot of work, but I was ready for it. It was a blessed feeling.”

CJ went on to say, “We definitely sat down with a few other labels. A lot of labels were at the door knocking. I just feel like Warner had the best situation for me. It made perfect sense.”

Aaron Bay-Schuck, Warner’s co-chairman and CEO, is more than happy with the signing of the buzzing rapper.

“We first reached out to CJ after hearing ‘Whoopty,’ which we loved instantly, but more importantly, upon meeting him, his star power was obvious, as was his ambition to be an artist at the highest level,” he said.

Schuck continued, “He shared amazing, unreleased music that showed us this would be more than just a song and expressed a desire to be the next to put Staten Island on his back and bring the popular subgenre o