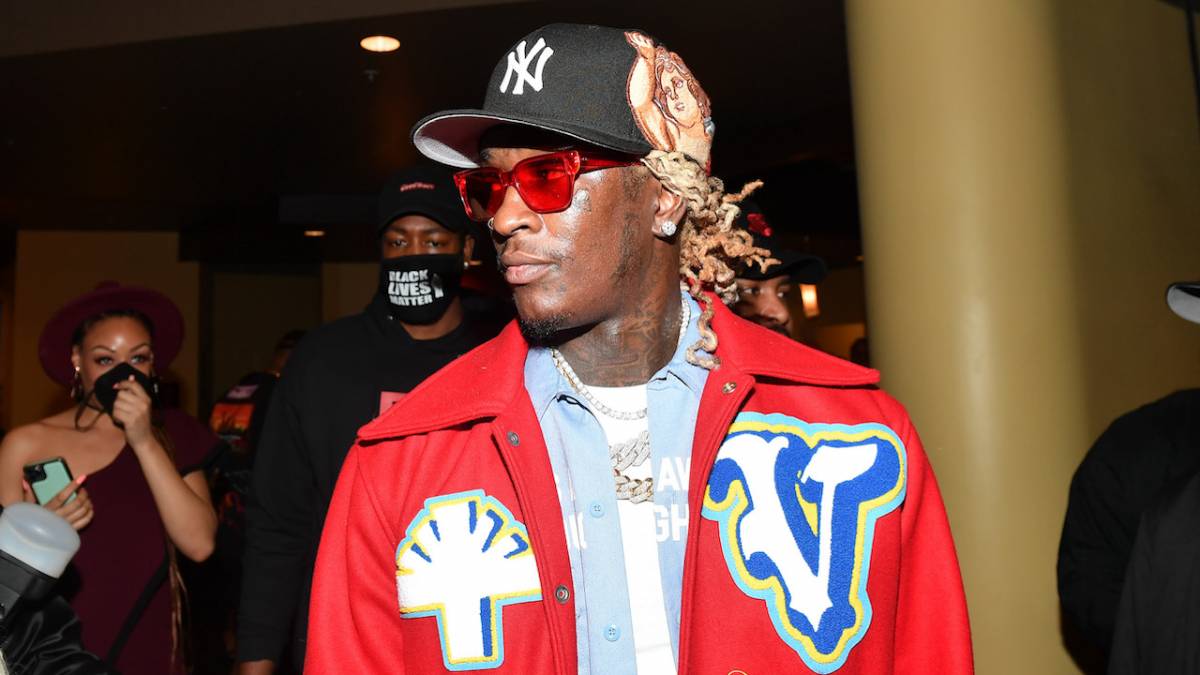 Young Thug has entered the Punk era. On the heels of his rock-themed Tiny Desk concert for NPR, Thugger is the digital cover star for the latest issue of Rolling Stone. Throughout the interview, Young Thug reflects on the pandemic, future goals and also touches on his frightening health scare, which landed him in the hospital.

Years ago, Thug, who battled a lean addiction, ended up in the hospital after suffering from kidney and liver failure. He first spoke about the hospitalization during a 2020 virtual concert.

“I kinda just stayed in the bed and I was like, ‘Yo, call the ambulance. I can’t move my body,’” he said at the time. “Then later, when the ambulance came, I couldn’t get out of the bed. They had to get me out of the bed, basically. I felt like my whole body was numb and I couldn’t move. I went to the hospital and I had found out that I had liver and kidney failure. And I kinda had sorta passed away, like I kinda died.”

During the interview, Thug refuses to get specific regarding details of the near-fatal incident but shares some advice for fans.

“I think it’s just a lesson for everybody to just let you know that shit’s real, you know? Life is real,” he said.

The YSL boss spent a lot of time on Call of Duty throughout the pandemic and said his goal is to become the richest Black man in the world one day.

Between his health scare and a year in quarantine to process life, Thug is expected to deliver his most personal work yet.